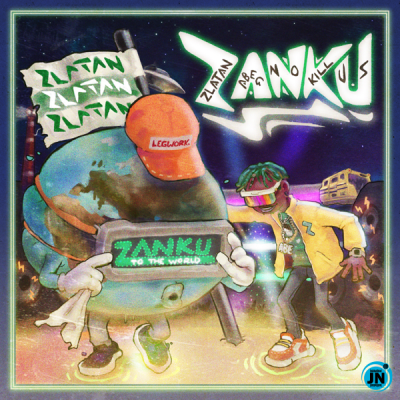 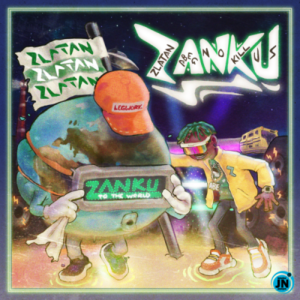 Zanku pioneer, Zlatan Ushers the official performance visual to his song titled “Wake Up”, produced by Spellz. The song leads his ZANKU Album.

The colorful visual was shot and directed by Dammy Twitch.

The visual shows off the side of Zlatan you don’t see easily.