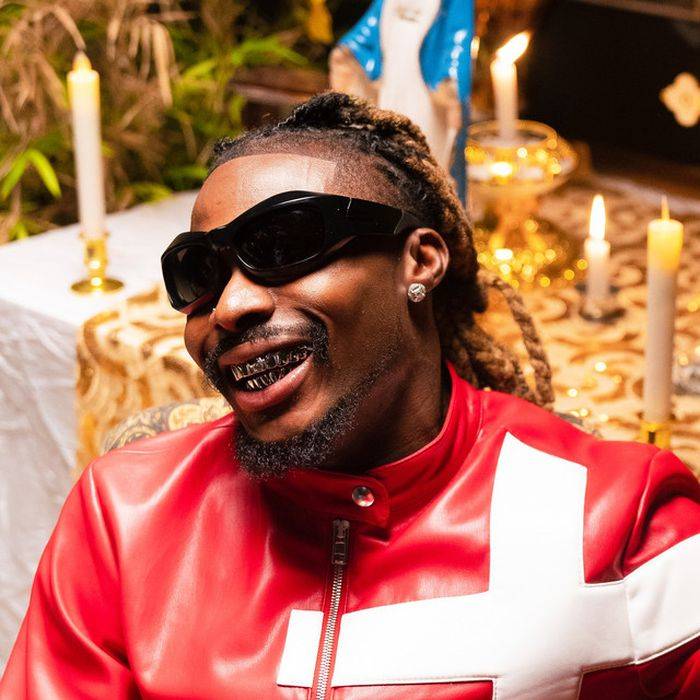 Nigerian buzzing singer, Ahmed Ololade, popularly known as Asake, suffered an awkward wardrobe malfunction while performing at his show at the O2 Brixton.

The talented singer, who had a successful “Mr. Money with The Vibe USA Tour,” made a strong statement after selling out three dates (the 11th, 12th, and 15th of December 2022) for his performance scheduled to be held at the 4000-capacity O2 Brixton Academy in London and the fans kept asking for more.

The Neo-Fuji act opted to keep the several dates after previously promising to combine them all into one. The 3-day concert was launched by Asake on December 11, 2022, and it was a blast.

Unfortunately, the YBNL signee’s pants tore on stage while delivering an electrifying performance, but the smart Asake handled it like a pro.