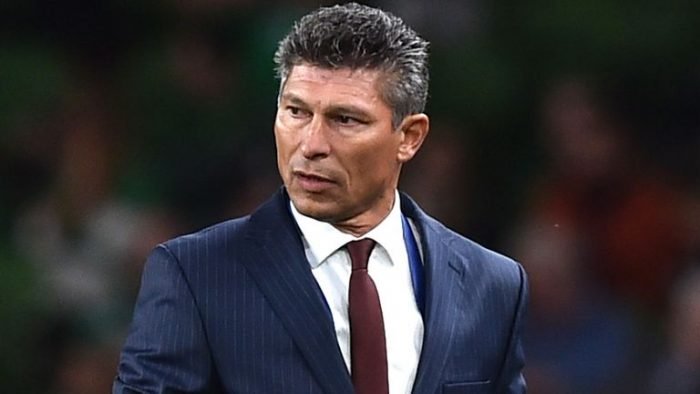 WE ARE SORRY! Bulgaria Coach Apologises To England Players After Fans Racism 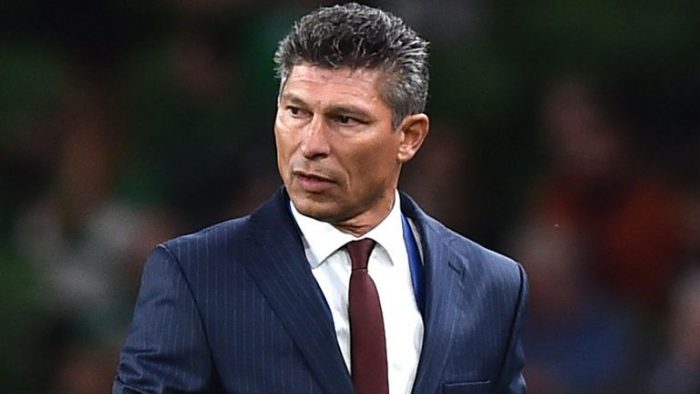 Bulgaria coach Krasimir Balakov has apologised to the England team for the racist taunts they were subjected to during Monday’s European Qualifier.

Raheem Sterling, Marcus Rashford and Tyrone Mings were abused during England’s 6-0 victory – and four arrests have now been made by Bulgarian police.

Bulgaria coach Balakov issued a statement on Facebook on Tuesday, in which he said:

“I condemn unconditionally all forms of racism as unacceptable behaviour that contradicts normal human relationships.

“I think that this form of prejudice should be buried deep in our past, and nobody should ever be subjected.

“I trained many Bulgarian teams with players of different backgrounds and never judged anyone about the colour of their skin. In addition, I have always actively participated in all initiatives involving unprivileged people or the needy.

“My comments before the game against England that Bulgaria had no problems with racism are based on the fact that the local championship has not seen such a problem on a large scale.

“There may have been isolated cases, but it’s definitely not something you see in the stadium.

“The majority of football fans do not take part in such chants, and I believe that was also the case in the game against England.

“One thing I would like to say very clearly is that as the stadium in Sofia has reported cases of racial discrimination, I sincerely apologise to the English footballers and those who feel offended.”

Court Sentenced Man To 12 Years In Jail For Killing Girlfriend Previous post
WICKED WORLD!!! Man Arrested After His Daughter Reported Him To Her Teacher For Defiling Her Next post