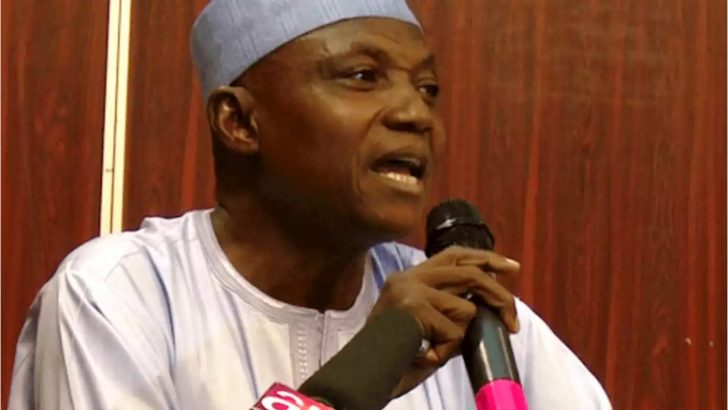 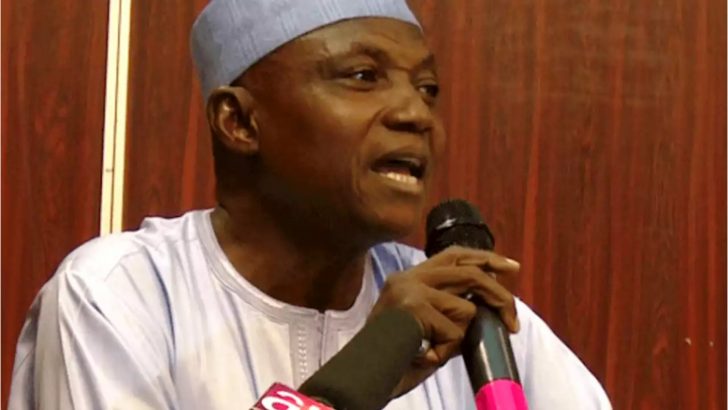 The Presidency has again reacted to claims that the President Muhammadu Buhari administration has been hijacked and now at the mercy of a power-hungry cabal.

Presidential Spokesman, Malam Garba Shehu said no president can operate alone without having a team of close confidants.

Shehu disclosed this at the weekend in Abuja during a dinner organized by the Press Corps of the ruling All Progressives Congress APC.

According to him, in other climes, every president usually has a “Kitchen Cabinet”, but that in Nigeria, government antagonists would prefer to refer to such collection of self-sacrificing individuals as cabals.

“What is the meaning of cabal? I just googled Thesaurus and among many other definitions, what they are saying is that cabal means ‘conspire, intrigues, mystique, occult, secret’.

There is no government in this country that we have had that some people were not accused of being a cabal in that government and it is because every administration, every president must have a secretariat.

“Every president must have people who advise him. It is not a sin, it is not an offence to have people that you take into confidence. Elsewhere, they call it ‘Kitchen Cabinet’, but in our own country we are being derogatory and we term them the cabal so that it will tarnish their own good standing. A lot of them are successful people who are making extreme sacrifices to even be coming to serve the government.

“Some of them have no need around government but because this is a country of people, some of them much in a hurry, in fact, for some of our elites.

“Buhari is a bad man because you cannot go to him and say give me oil well and he will sign papers and give you. So, we understand the game that is playing out and there is always a price, in any case, to pay for that kind of exposure.

“Even the president himself, the kind of things that are being said of him, if he did not offer himself to serve, some of those things, people would not even have the chance to say them against him. So, we will live with it, we will accept it because it goes with the territory.”