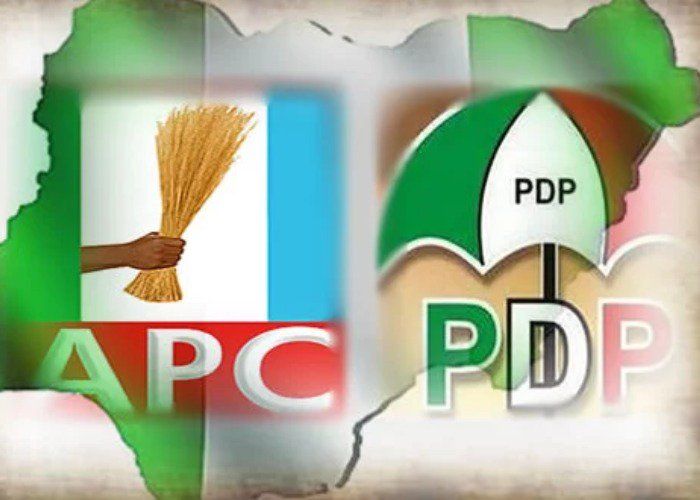 The Imo State chapter of the All Progressives Congress (APC) has attributed the current level of insecurity in Nigeria to the manner the Peoples Democratic Party (PDP) handled security issues while it held sway as the ruling party. 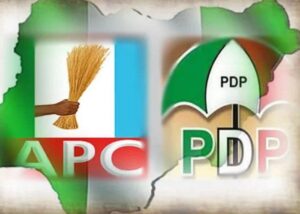 The Imo State chapter of the All Progressives Congress (APC) has attributed the current level of insecurity in Nigeria to the manner the Peoples Democratic Party (PDP) handled security issues while it held sway as the ruling party.

The ruling party said it was under the PDP-led administration that all the current forces baring their fangs first surfaced.

The statement was in response to a comment credited to the Senator who represented Imo East at the 8th Senate, Senator Samuel Anyanwu, charging Nigerians to take their destinies into their hands, saying that the APC does not have any regard for their security and welfare.

Gkingmusik had earlier reported that Anyanwu said plans were in top gear to tackle insecurity in Nigeria when the PDP takes over in 2023.

In a statement released on Tuesday in Owerri, the Imo State capital, by Cajetan Duke, the Publicity Secretary of APC in the state, the party insisted that the records are there and the facts still reveal that the same PDP was in power when all the triangular demons of Boko Haram, banditry and kidnappers regrettably turned Nigeria into a theatre of criminals and criminality.

“Our party considers the attempt by Senator Anyanwu and his cohorts to turn the unfortunate incident in Njaba LGA into a campaign instrument as grossly insensitive and disrespectful to the sensibilities of the families of the victims. We can’t lose our sense of humanity in the name of politics. There is time for everything.”

APC said it was regrettable and unfortunate that an incident that calls for solemnity and sobriety could be amplified into a campaign tool, which is capable of compromising the fragile security situation in the state.

“We had expected Senator Anyanwu and his political party to condemn outright the dastardly act and every attempt by unscrupulous elements to undermine the effort of the current administration in the state, but unfortunately, that would not be.

“We understand why Samdaddy suddenly got involved in this unholy enterprise. The PDP is having its national convention this weekend and our dear senator emeritus is up for the position of national secretary of the party. He needs all the media hype and this paradoxical venture he exhibited herein is one of his tactics towards oiling his strategies for victory. It is rather needless to cast aspersions on our party to achieve this narrow interest.

“APC shares in the sentiments of Imolites in particular and Nigerians in general in the face of these security challenges, and we are optimistic that the solutions being put in place by the APC led government of Distinguished Senator Hope Uzodimma in collaboration with relevant security agencies will yield the desired result for the best interest of the good people of Imo State.”