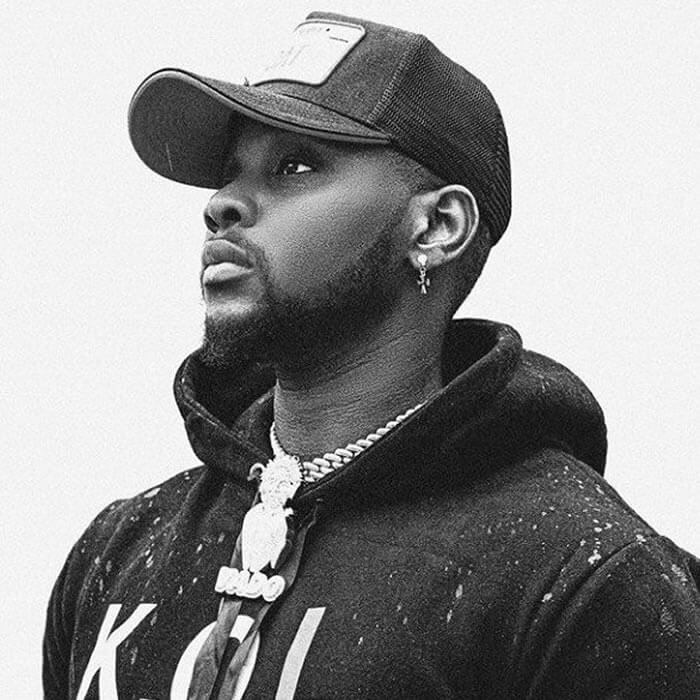 Stephen Uwa, promoter of the Tanzanian show that was disrupted over the absence of Nigerian singer, Oluwatobiloba Daniel, popularly known as Kizz Daniel, has broken his silence on the incident.

Stephen Uwa, promoter of the Tanzanian show that was disrupted over the absence of Nigerian singer, Oluwatobiloba Daniel, popularly known as Kizz Daniel, has broken his silence on the incident.

Daily Trust had reported how the Nigerian artiste, who was meant to perform at the Warehouse, Old Nextdoor Arena in Tanzania, on Sunday night, failed to appear after being paid.

In a viral video, some Tanzanians, among who paid as much as $5000 for tables, were seen throwing objects which sounded like bottles on the empty stage after they had spent hours waiting for the singer.

Later the artiste was seen being led into a police van by some officers as some persons taunted him.

The promoter claimed Kizz Daniel had been fully paid.

According to Uwa, the musician refused to perform because of a gold chain.

”He said the airline didn’t bring his bag. That is why he could not perform because his gold chain is not there and he had a gold chain on his neck. He wanted everything.”

”My company is new here. PaulO is the one I booked Kizz from Paul O, who cried all night trying to beg this guy ‘Please go to this show’, he called in from America!

“I paid this guy $60,000 to perform on this show. I went down on my knees. I was like ‘Bro, you are damaging me. I am trying to build my company here. You are going to damage me’. I begged this guy ‘Save my career, save me’. I was on the table with Kizz Daniel for like five hours begging him, kneeling for him,” he added.

This is the second time in a month that Kizz Daniel would be called out by fans over cancellation of shows.

A few weeks ago, he received backlash from several of his fans who had requested a refund after waiting for the singer for five hours.

Videos surfaced on social media of fans demanding a refund of their money after he arrived at a concert some hours late. The musician was billed to perform in the United States but showed up late.

He was again dragged by his fans after he canceled his Denver concert abruptly on July 28, 2022.