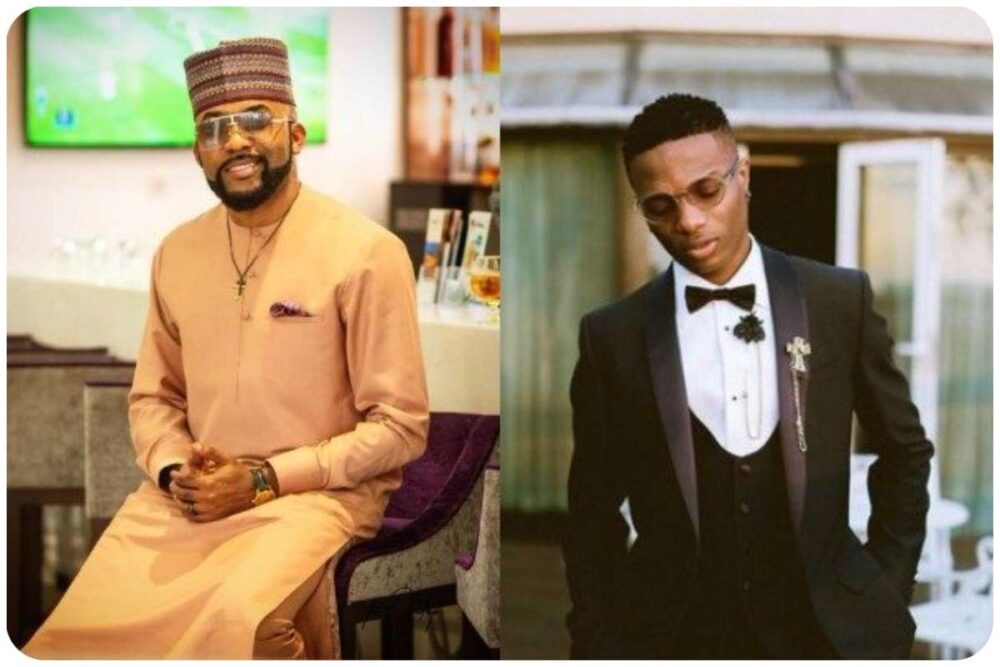 Wizkid Is Ungrateful To Banky W

Popular Nigerian singer, Wizkid is an ungrateful human being. 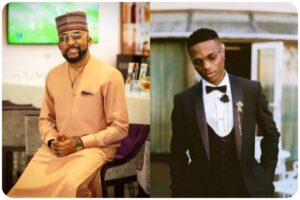 Popular Nigerian singer, Wizkid is an ungrateful human being.

Wizkid Is Ungrateful To Banky W

This assertion was made by the Special Assistant to the Delta state governor on media, Ossai Ovie Success.

According to Ossai, Wizkid is ungrateful to his former boss, Banky W. This comes after Banky and Wizkid has a little exchange on Twitter.

Wizkid is ungrateful to Banky W.

I know Wizkid when he was signed to EME record label owned by Banky W and as the CEO , Banky did all he could do to promote Wizkid.
Wizkid was so humble then to Banky W but today the story is different.
He owe Banky w alot and no matter what happened during his exit from EME, he should express appreciations to Banky W.
Wizkid became super star because of Banky dedication to his career.
The fame Wizkid is enjoying today is as a result of Banky W involvement.
Wizkid not acknowledging bank w is an act of ingratitude.
No matter how Wizkid is feeling now, he shouldn’t disrespect a Banky W in any way .
He should think of his humble beginning and appreciate God for using Banky W in transforming his musical career which is now global .
Wizkid is too young to disrespect Banky w.
He should call Banky W to appreciate him.

My name is Ossai Ovie Success

I kind of agree with him though. Because I believe no matter what, one shouldn’t bite the fingers that fed them.

Banky made a huge impact in Wizkid’s life. Whether you like it or not, Banky made Wizkid! 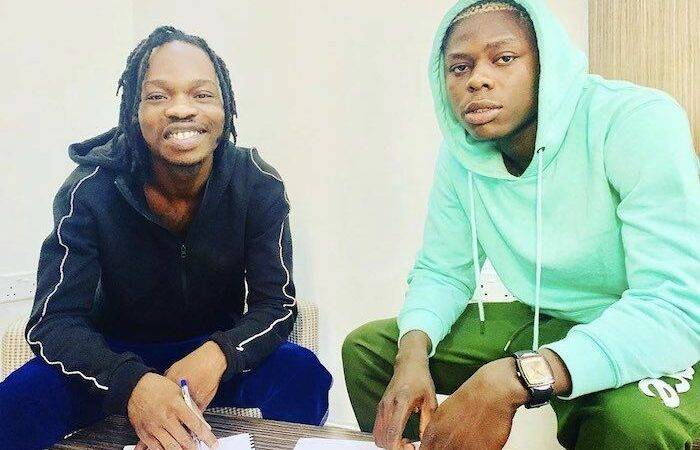