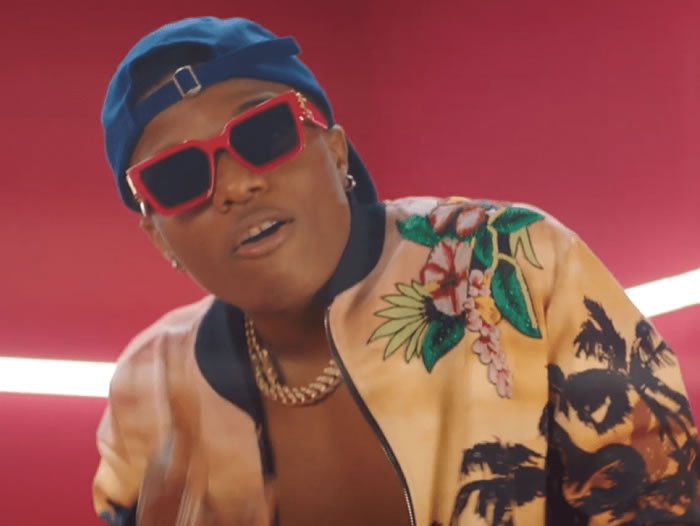 Wizkid Reveals He Would Be Dropping 5 Albums In 2020

2020 is definitely going to be lit for music lovers as Wizkid has promised to drop albums that’s sure to blow minds.

Despite not releasing the much anticipated ‘Made in Lagos” album, Wizkid compensated fans with a 7 track banging EP, Soundman which is doing well both locally and internationally. Wizkid has now assured fans that the coming year would be a better one.

The “Fever” singer revealed at his Starboy Fest in Abuja that he would be dropping 5 new albums as he spent the year spending quality time with his third child Zion.

826 people are talking about this