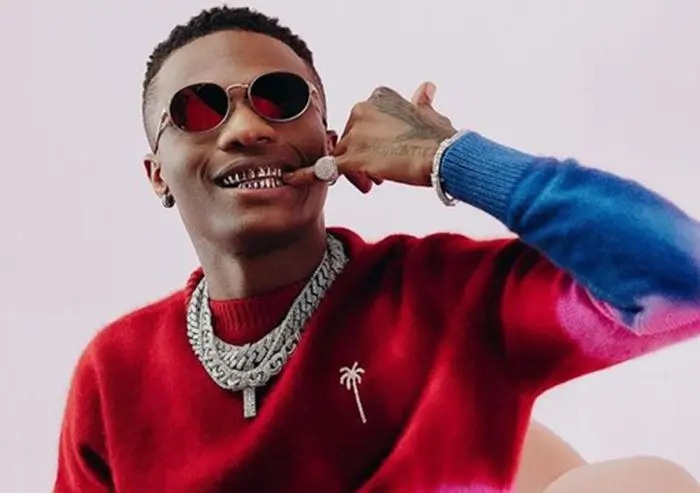 Wizkid Reveals How Much He Charges Per Show

Veteran musician Wizkid has disclosed how much he charges to perform at an event. 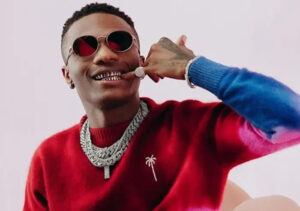 Veteran musician Wizkid has disclosed how much he charges to perform at an event.

Wizkid Reveals How Much He Charges Per Show

Wizkid is the most decorated Afrobeats artiste in the world and the most respected music export in Nigeria right now.

Writing on his Instagram page on Tuesday, Ayodeji Balogun, popularly known as Wizkid, said he has to be paid $1 million to mount the stage for performance.

“Afro Nigga, $1 million to pop out,” Wizkid, who has performed in different countries of the world, notified his fans and event planners.

According to reports, the Grammy Award-winning Wizkid received a million dollars to headline Rolling Loud festival in Miami.

The singer will headline the festival, which is scheduled to take place from September 9th to 11th, 2022, alongside Nigerian-British rapper Dave and American rapper Future. Nigeria’s golden boy, Rema, is also billed to perform at the festival.

With multiple hit records, incredible writing prowess and his enviable vocal finesse, the singer has successfully inked his name amongst the finest musicians Nigeria has produced.