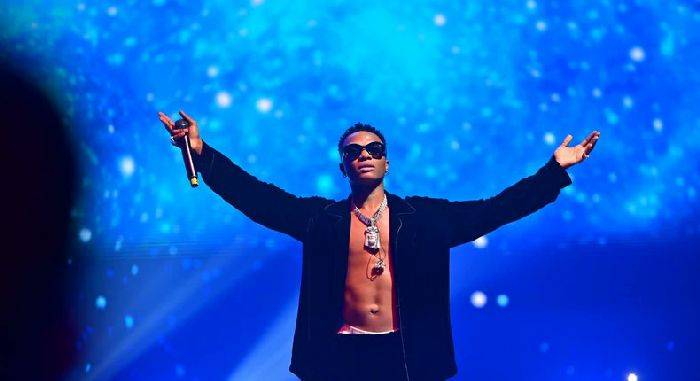 Multiple award-winning singer, songwriter and performer, Wizkid is set to take on a new challenge as he would be the only and first Nigerian artist to perform at the World Tennis League.

The World Tennis League, which is set to kick off on the 19th of December 2022, would see Big Wizkid himself perform alongside some of the biggest names in the entertainment industry, such as NeYo, Armin van Buuren and so on.

Wizkid has, however, been confirmed to be performing on the 20th of December 2022, which would be the second day of the competition, which would be held at the Coca-cola arena in Dubai. 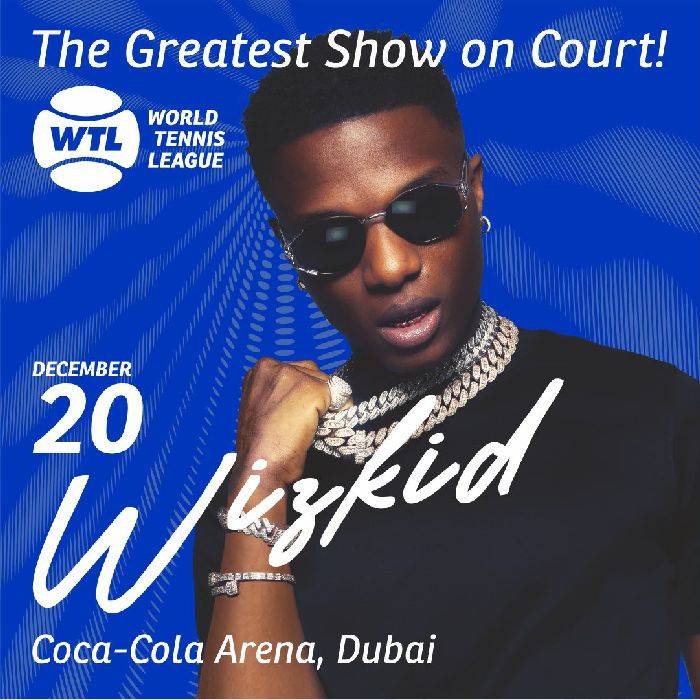