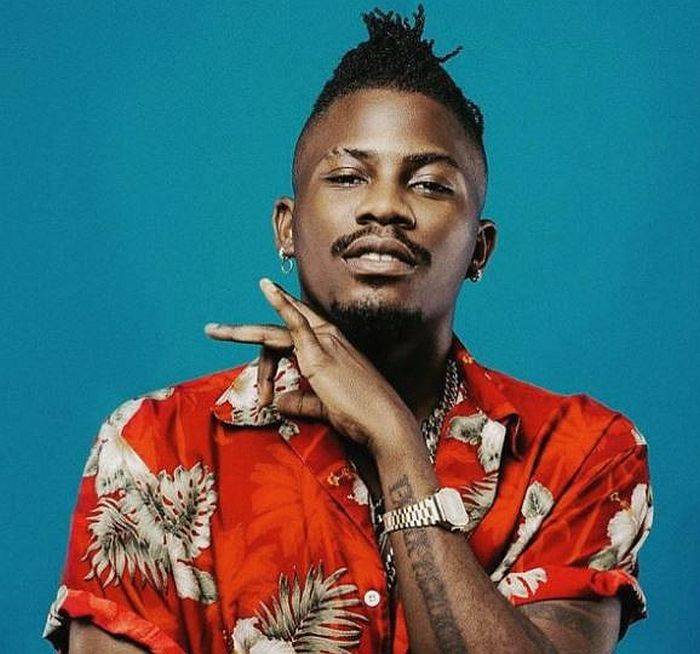 Popular Nigerian rapper, Ycee has criticized Afrobeats star, Wizkid for saying rap is dead and boring to him.

Ycee who seemed disappointed with Wizkid’s statements revealed that rappers work so hard in an industry that doesn’t favor them.

The Omo Alhaji crooner also revealed that many rappers lack funding, and support and is shocked that Wizkid could make fun of that.

Taking a swipe at Wizkid who was once a rapper, he disclosed that failed rappers are always the ones who have the most to say about the genre.

“This thing wey Wiz dey do no make sense. aRappers work so hard in an industry that doesn’t even favor them. No funding. No support. No nothing. And you wanna make fun of that? Nah G. That is not it.”