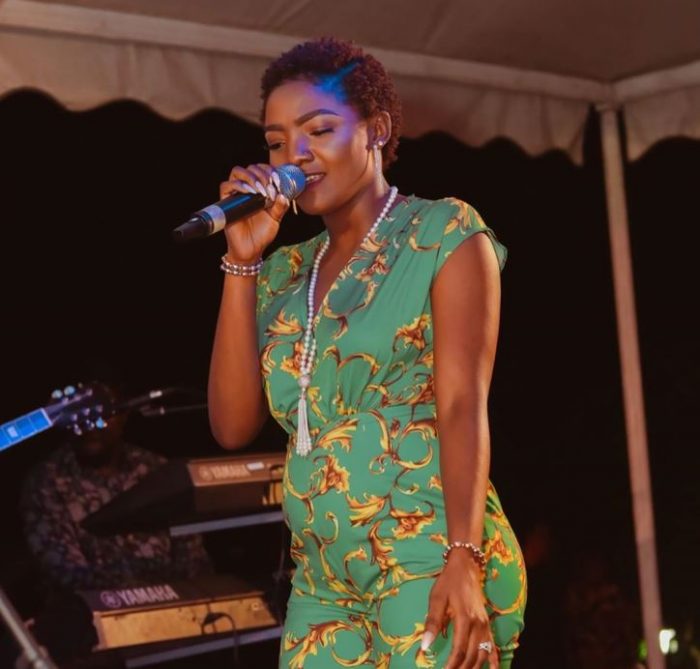 WOW!! Simi Has Finally Come Out To Show Off Pregnancy (See Photo) 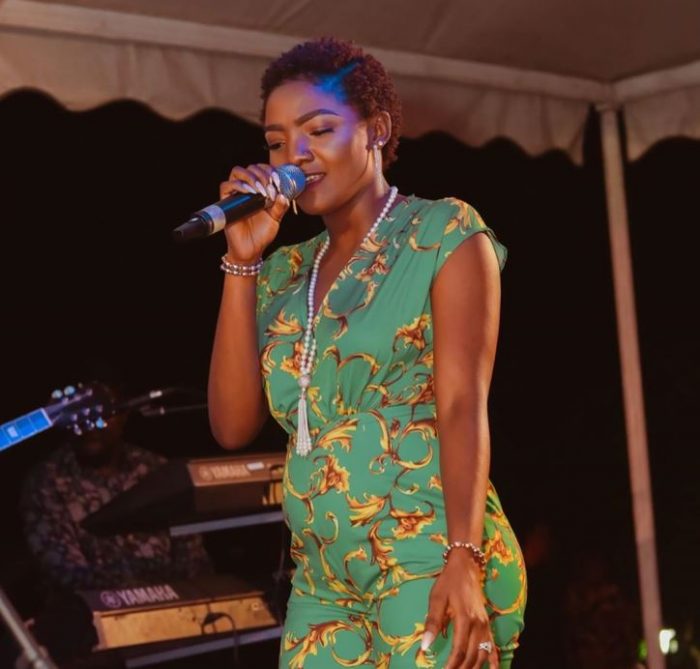 Simi has finally come out to show off her pregnancy after successfully hiding it for a while, or maybe not so successful.

The artiste was seen performing with a jumpsuit at the German Embassy.

Read her caption below:-

There have been a series of speculations on social that the Joromi singer has been pregnant for a while now, but has never been confirmed as no bump has been visible until now.

Simi and Adekunle Gold got married early this year and we say Congratulations to them on this beautiful journey.

Adekunle Gold soon will be called a Father, Happy for you Bro