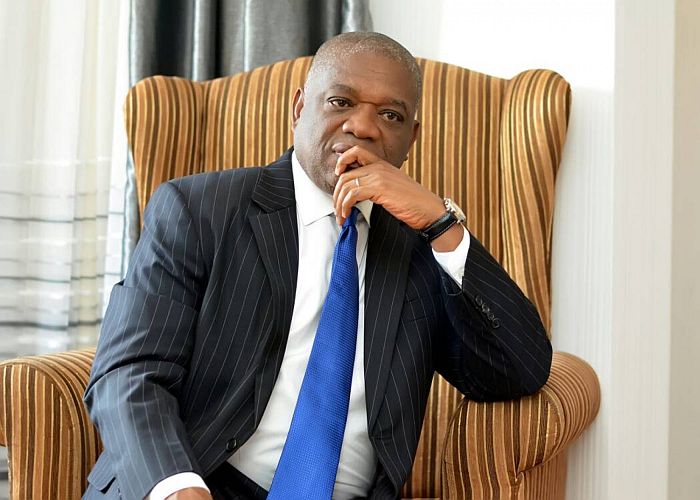 You Have No Respect For Us – Orji Kalu Blasts Osinbajo, Amaechi, Tinubu, Wike (See Why) 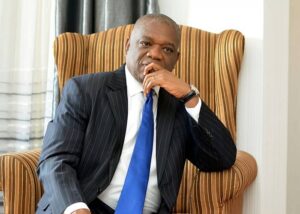 You Have No Respect For Us – Orji Kalu Blasts Osinbajo, Amaechi, Tinubu, Wike

Kalu, in a statement on Tuesday, said it is unjust and embarrassing that the aspirants from both the ruling All Progressives Congress, APC, and Peoples Democratic Party, PDP, have no single respect and concern for the South East.

According to Kalu, having a President from the South West or South-South is like having one from the North which is hypocritical and unjustifiable.

He stressed that aspirants from South West and South-South are not being fair to their brothers by seeking to be Buhari’s successor.

Part of the statement read,

“I’m even shocked with the number of aspirants coming from the South West and the South-South. It’s embarrassing that these aspirants (APC and PDP) have no single respect and concern for the South East.

“I had thought they would think about the South East. The amount of money being spent by these aspirants is alarming and they have forgotten that money alone can’t buy the presidency.

“It has become a joke to an ordinary Nigerian who hears Southern commentators and aspirants rooting for a Southern President on the premise of fairness, equity and justice. How can you talk about these morals when you are not even fair to your own brothers?

“If there is anything like “fairness”, “equity” and “justice”, it should be the entire South pushing for a president of South-East extraction. Anything less than this is “hypocritical”, “unjustifiable” and “inordinate”.

“What moral justification does a Southerner who refused to be fair to his brothers have against a Northerner running for president?

“This will be very insensitive , unreasonable and disrespectful for any Southern man to criticize a presidential aspirant from the North on the ground that the North has done eight years and power should return to the South.”

Kalu urged the South West and the South-South to support their brothers from South East, adding that they have successfully completed their tenures as ‘President and Vice President’.

“If the next president after President Muhammadu Buhari doesn’t come from the South East, there would be nothing unfair and unjust if he or she comes from Daura,” 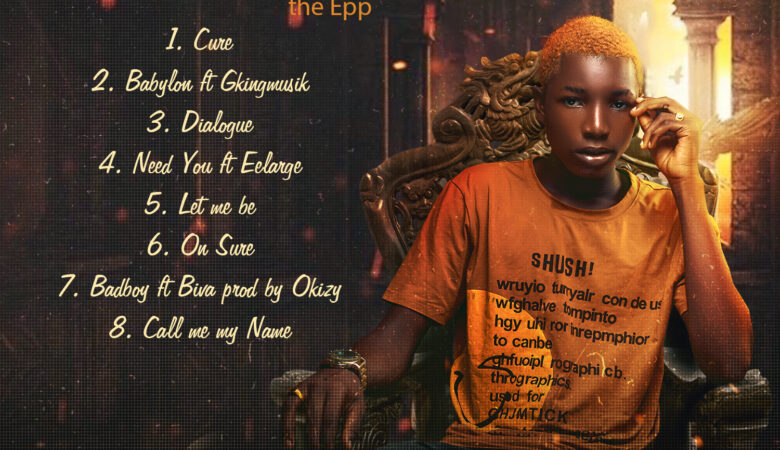