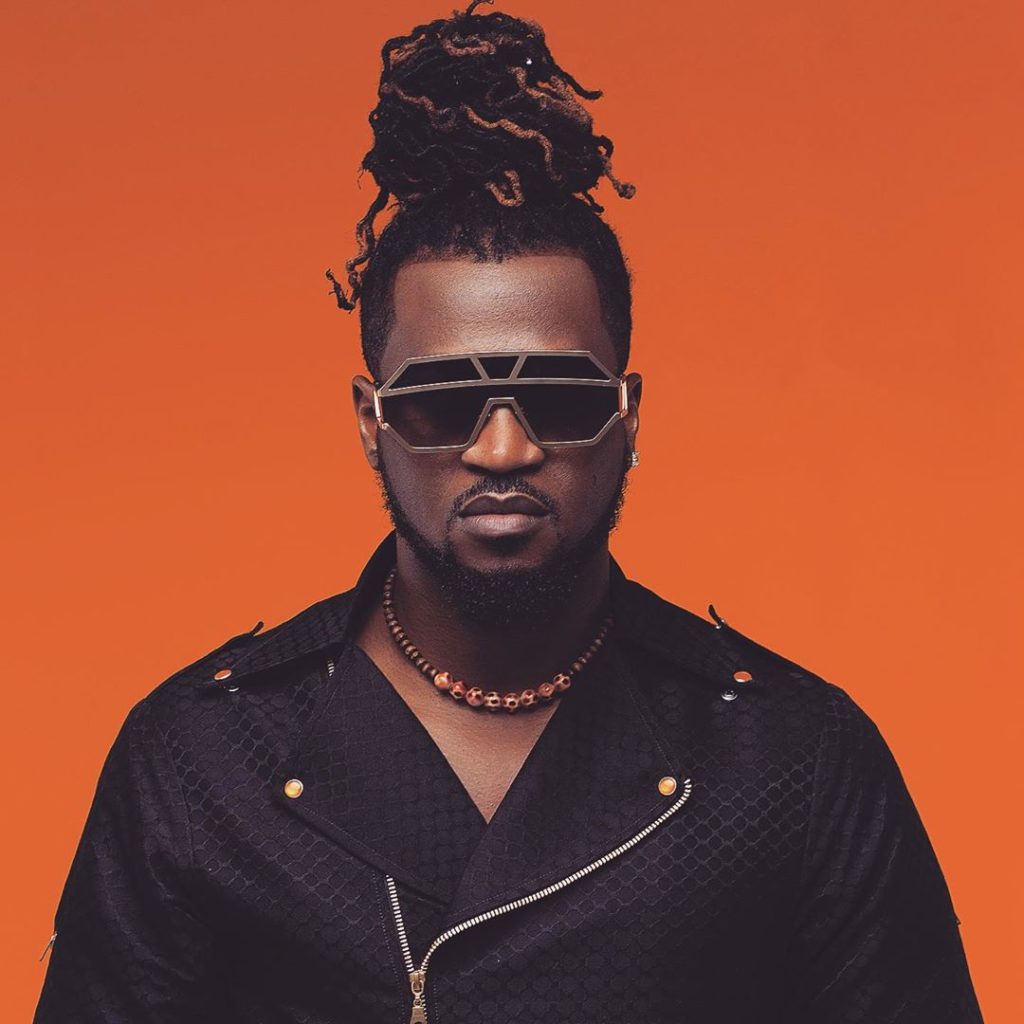 P-Square may have broken up and its members gone solo, but a fan who witnessed Rudeboy’s performance recently insisted that the musical duo need to get back together as a group to revive their musical career. 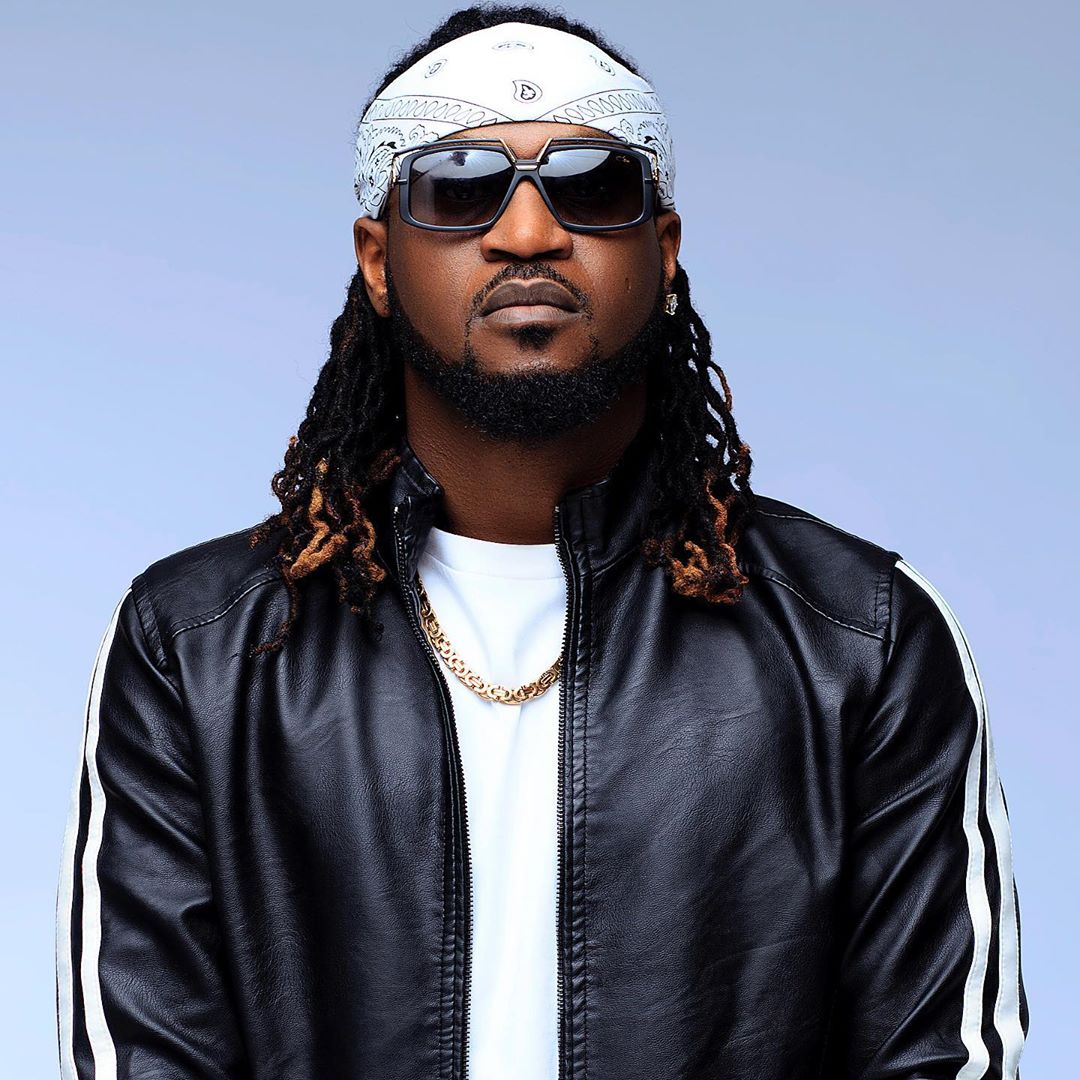 Rudeboy, who was one of the artistes to perform at the last Ovation ‘Carol Night’ last Sunday, found it difficult to motivate an already excited crowd to dance.

Before he came on stage to perform, several artistes had performed and moved the crowd to excitement; however, when Rudeboy performed, the crowd went to their seats and obviously didn’t enjoy his performance. 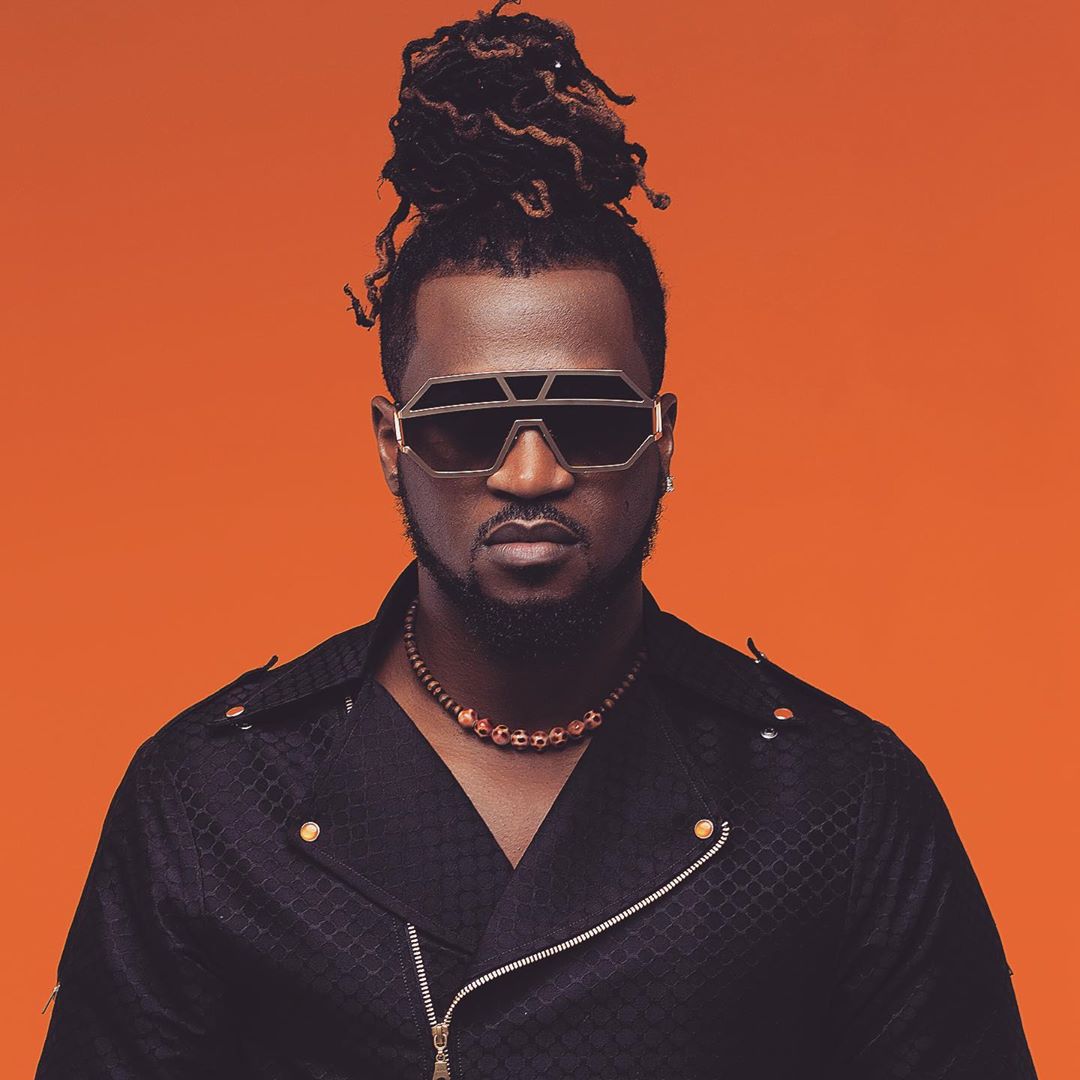 Just as if he knew he was not living up to expectations, the other half of P-square had to give an excuse of coming straight to the Ovation ‘Carol Night’ from another show, saying he was rather exhausted.

A fan, who obviously was not happy with the excuse, was heard screaming at the top of his voice saying, “swallow your pride, makeup with your twin and bring back P-square and save your musical career please”.

‘Prostitutes, Yahoo Boys will get into the Kingdom of God faster than Pastors’ – Daddy Freeze Previous post
Mesut Ozil Reacts To Arteta’s Appointment As Arsenal Manager Next post