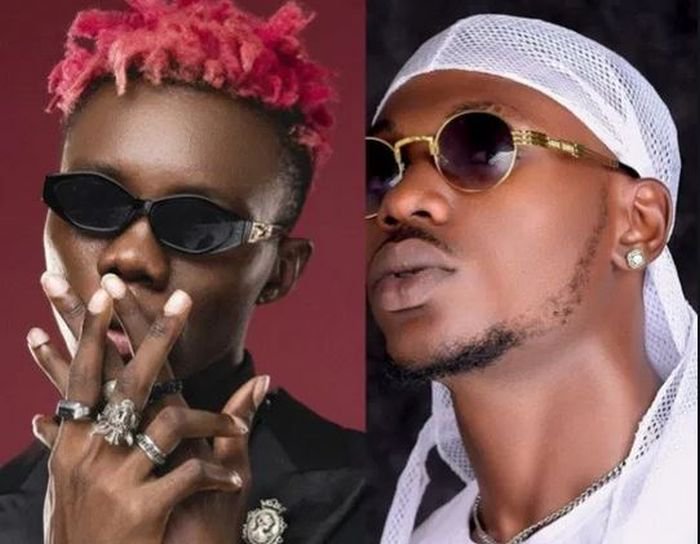 Self acclaimed “Best Rapper In Africa”, Blaqbonez has decided to reply Davolee’s diss track to him with an Instagram Video.

According to Blaqbonez, he could not understand all the yoruba Davolee was speaking on the track, he however advised the “Lock Up” crooner to get an English Teacher who will be translating his rap in between his bars.

Meanwhile, Davolee did not only diss Blaqbonez on the track, he also threw some shots at Ycee, Falz, Dremo and others.

HEADIES NEXT RATED!! Rema, Joe Boy, Fire Boy, Lyta, Zlatan, And Victor AD – Who Do You Think Deserve It More?? Previous post
Let's Be Sincere, As A Nigerian, Can You Tattoo Any Part Of Your Body Like This? (SEE PHOTO) Next post