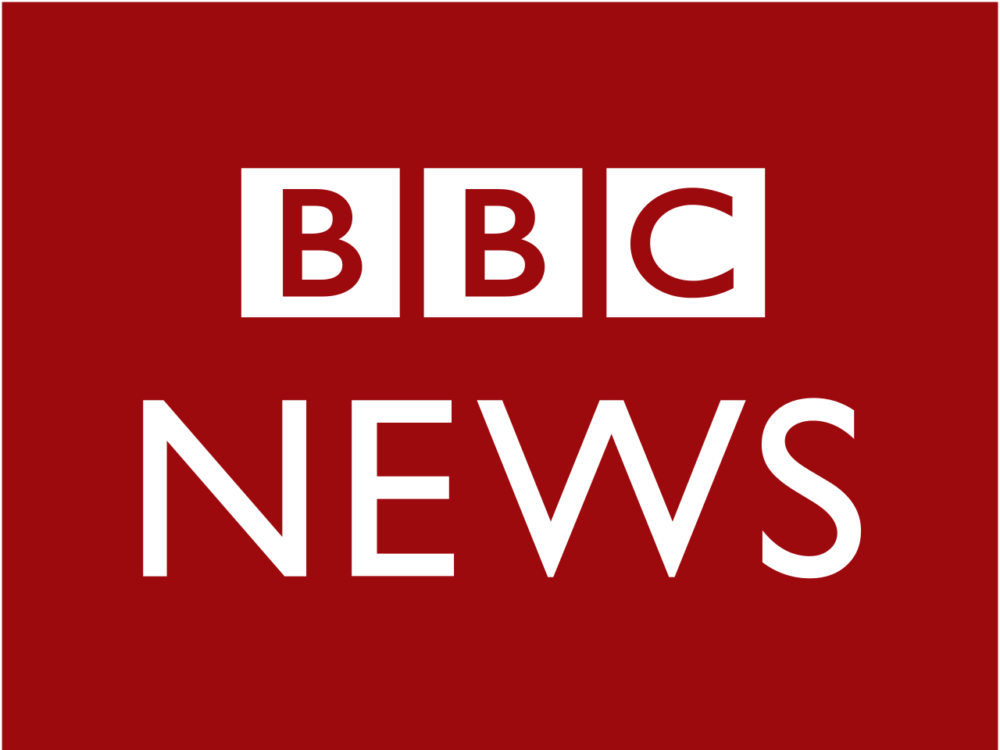 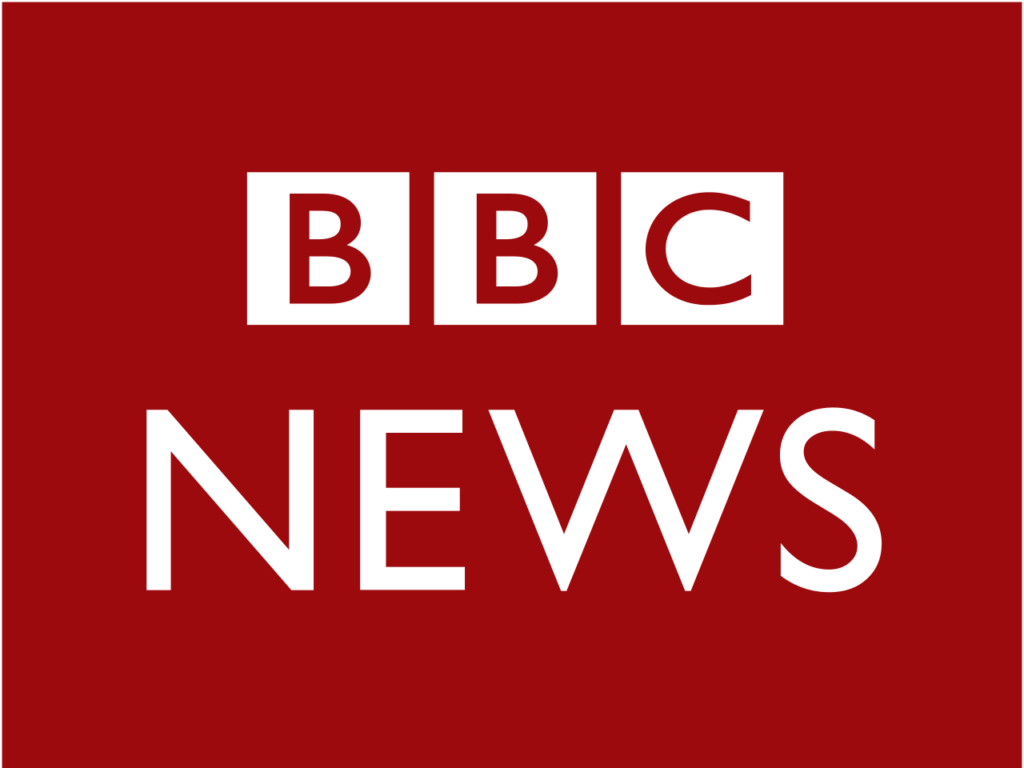 An FA Cup rematch between Liverpool and Wolves was interrupted by on-air sex noises, and a prankster took responsibility for the incident.

After sex sounds were audible during a live broadcast, the BBC’s press office released a statement.

The noises were heard during the pre-match build up ahead of Liverpool’s FA Cup third-round replay victory over Wolves at Molineux.

Presenter Gary Lineker was left red-faced by the incident, which appeared to be the result of a phone taped to the back of the studio set.

Lineker himself described it as a “quite amusing” sabotage, while a prankster has claimed credit for the act. There was also a quick response from the BBC, too, with a statement put out during the half-time break.

“We apologise to any viewers offended during the live coverage of the football this evening,” a statement from a spokesperson read. “We are investigating how this happened.”

Co-commentator Alan Shearer had joked that the phone belonged to studio pundit and former Liverpool midfielder Danny Murphy. “The floodlights going off, Danny Murphy’s phone going off in the studio; what else can happen?” he quipped.

YouTuber Daniel ‘Jarvo’ Jarvis claimed to be behind the prank, live streaming the whole episode. “Here we are, we have set up a phone with a loud sex noise in the BBC studio at the Wolves versus Liverpool FA Cup replay,” he said on the stream.