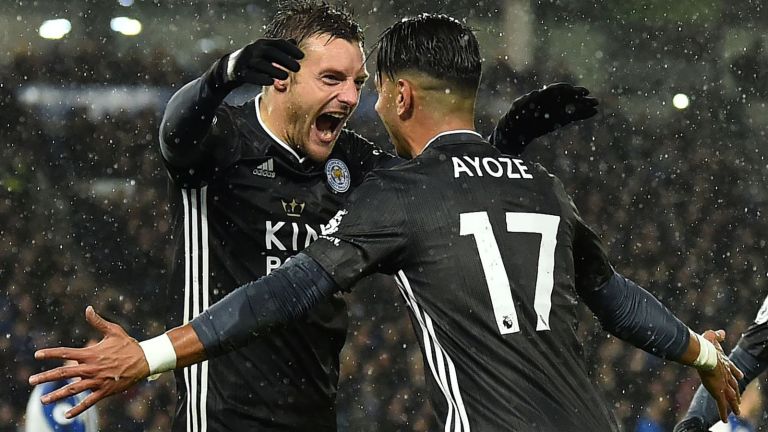 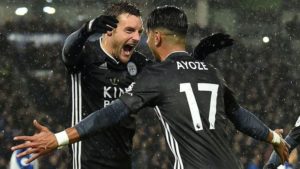 There was late VAR drama in Leicester’s 2-0 win at Brighton on Saturday as Jamie Vardy was made to re-take a penalty after James Maddison’s rebounded goal was disallowed.
But the VAR drama was yet to come as Leicester were awarded a penalty in the 78th minute, won by Demarai Gray just seconds after coming on. The technology confirmed it was a spot-kick, but Vardy saw his first effort saved before James Maddison nodded home the rebound. However, the goal was disallowed by Graham Scott at Stockley Park for encroachment from both teams and the penalty was retaken. Vardy did not miss a second time, sending Mat Ryan the wrong way and wrapping up the win.

After a goalless first half, there was no shortage of drama and Leicester took the lead in a classic counter-attack which was finished off coolly by Ayoze Perez (64).

It sees Leicester consolidate their hold on second place ahead of Manchester City vs Chelsea on Saturday evening, while Brighton remain in 12th with 15 points.