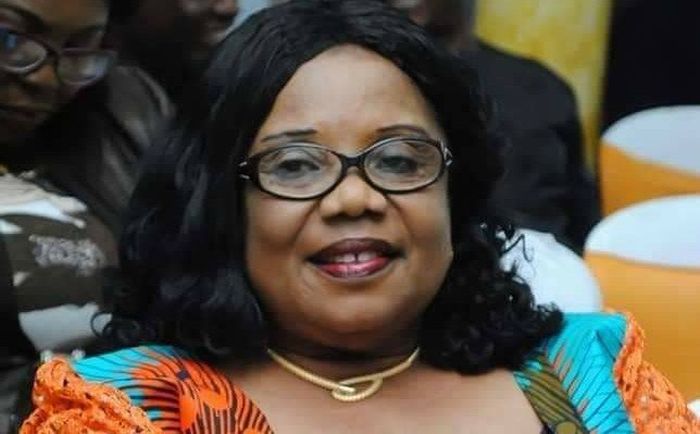 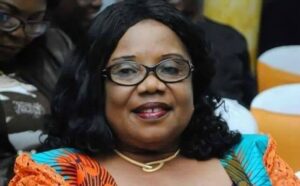 She was a two-term member of the Assembly, inaugurated in June 2015, into the 9th Assembly.

A serving lawmaker in the State, Efa Esua representing Calabar Municipality constituency, has also confirmed it.

It was reported that she died following a protracted illness.

She is the second lawmaker in this tenure that has died after Godwin Akwaji who represented Obudu State constituency died in June 2020.

She championed the Cross River State Disability Commission bill and was seen as a no nonsense and tough politician, reason she refused to defect alongside Governor Ben Ayade last May 2021 to the APC like some of her colleagues.

It was alleged that the authorities denied her the benefits due her because she decided to remain in the PDP.

Ironbar is said to have negotiated her way for her two terms in office despite not being the preferred candidate of party chieftains who wanted a male loyalist.