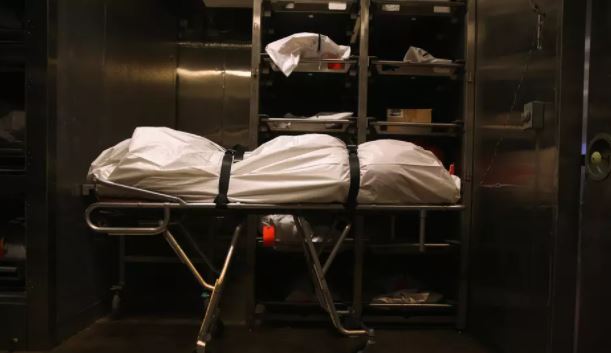 A man, who was declared dead in Lebanon, was found to be alive seconds before being buried Wednesday. 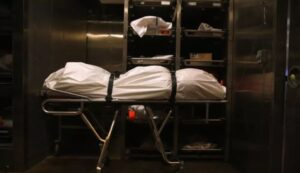 A man, who was declared dead in Lebanon, was found to be alive seconds before being buried Wednesday.

The bizarre incident took place in the city of Hermel. According to Gulf Today, the “dead” man was laid in the coffin and his funeral service was underway when a group of mourners around him saw the coffin move.

The people immediately performed CPR on the man, following which he showed signs of life. An ambulance was called, and he was rushed to receive medical treatment at a hospital.

A video was shared online on Facebook and YouTube, showing the man being resuscitated. Several people crowded near him as a man and a woman began lifesaving techniques to save him. The victim’s relatives could be seen panicking in the video as the crowd began shouting while the CPR was being carried out. The ambulance can be seen in the video entering the cemetery as people started making way for the vehicle to quickly transport the man to a hospital.