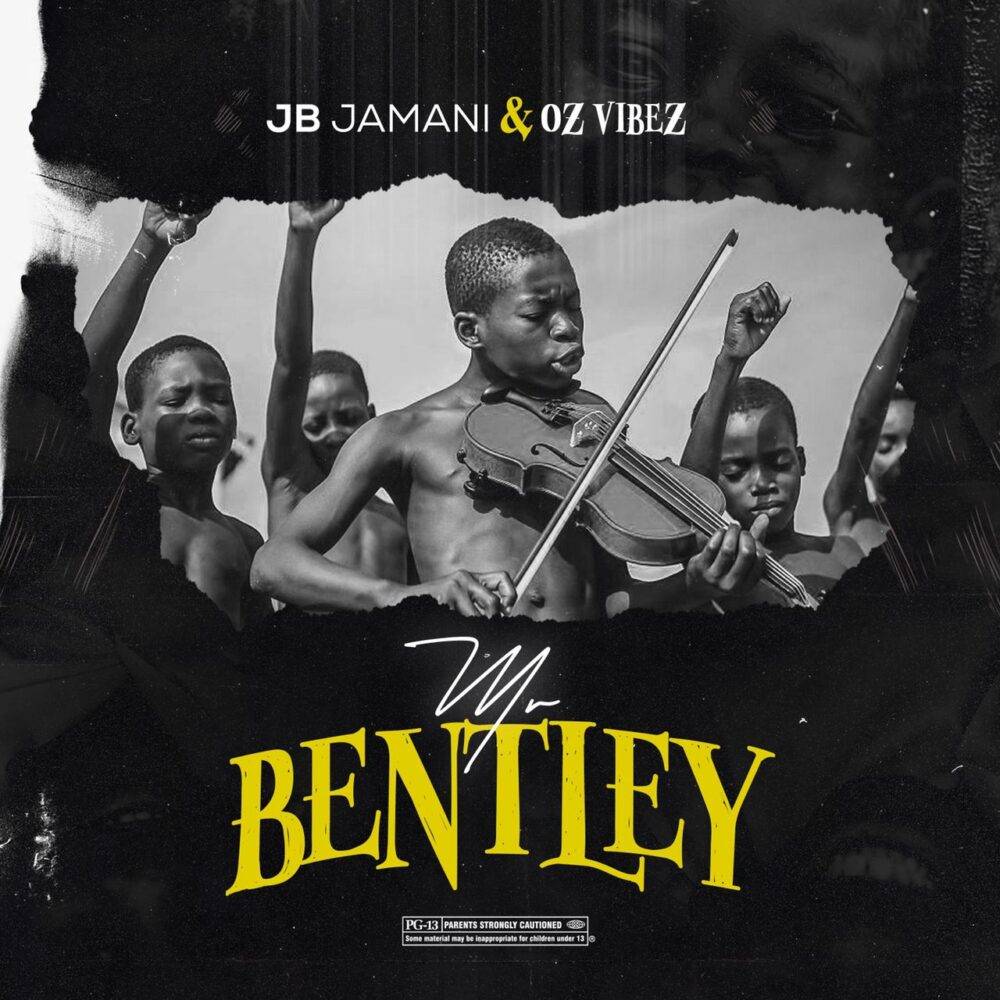 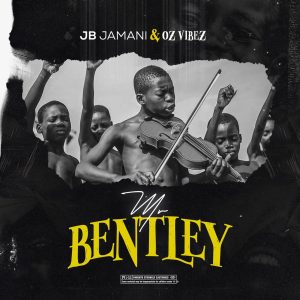 The  bad Boy From the south, JB Jamani, collaborates with Oz Vibez on his new single titled, “Mr Bentley.”

In the song “Mr Bentley,” Jamani deploys his musical expertise while Oz Vibez assists to deliver a smash record this summer.

Just as the title suggests, “Mr Bentley ” is a relatable song performed in English and Subtitle with Broken with a fusion of Hiphop and Afrobeat.