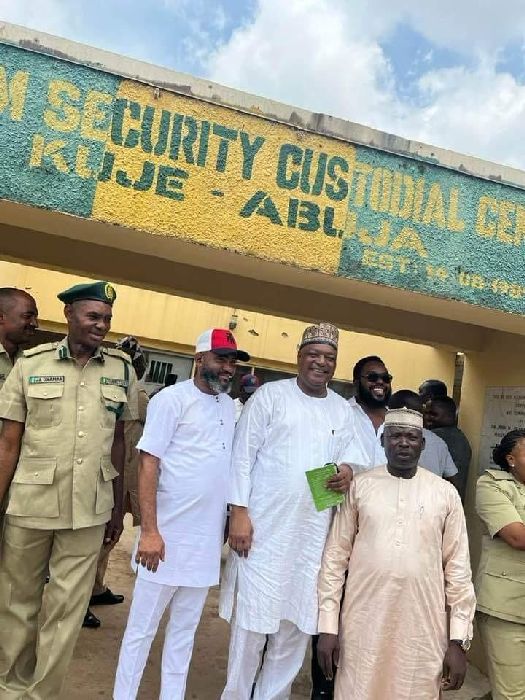 Former Governor of Taraba State, Jolly Nyame and his counterpart from Plateau State, Joshua Dariye, have been released from the Kuje correctional facility in Abuja.

Former Governor of Taraba State, Jolly Nyame and his counterpart from Plateau State, Joshua Dariye, have been released from the Kuje correctional facility in Abuja.

The presidency granted the two former governors pardon in April. Both were jailed for stealing public funds.

A source from the correctional facility has now revealed that the former governors were set free around 2:15pm on Monday.

“They were granted pardon base on ill health, age and good conduct and industry while in the custodial centre,” the source said.

In 2018, 66-year-old Nyame, who was prosecuted by the Economic and Financial Crimes Commission (EFCC) for diverting public funds, was convicted and jailed for 14 years, after a trial that lasted 11 years.

The EFCC had accused him of diverting N1.64 billion during his tenure as governor of Taraba between 1999 and 2007.

His sentence was later reduced to 12 years by the Supreme Court in February 2020.

Dariye, a former senator representing Plateau central district, was also sentenced to 14 years in prison in 2018 for N1.126 billion fraud. But a court of appeal reduced his term by four years. The verdict was also affirmed by the Supreme Court. 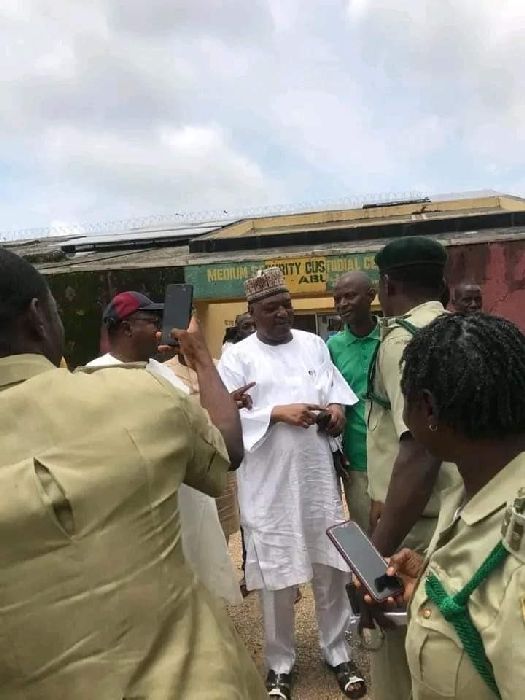