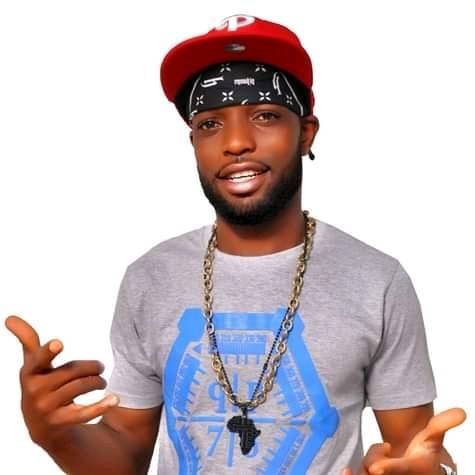 How I got an eye injury, a Nigeria upcoming artist Gjoe

A fast rising Nigeria sensational Afro Hip-hop upcoming Artist Gjoe (Olamijulo Gbenga) he is an Electrical Engineer and an Artist with a lot of recorded songs. He has featured some Nigeria Artists and he has also voluntarily recorded Jingles for The Lagos State Government (APC) to support Electoral Campaigns Examples Gjoe – Eko Oni Baje and Gjoe – Sanwo Olunijor.

How I got an eye injury, a Nigeria upcoming artist Gjoe

He has now recorded and released the audio and the viral video of the new sound track titled Gjoe – Thank God Ft General IBD x Dresan to appreciate the love of God in his life after the lost of his eye.
The incident happened at the midnight in my house at Ayobo, Lagos State after I posted the pictures of my girlfriend, her sister and my friend on social media while chilling in a club.
After leaving the place in the evening, we all went to one of my friend’s house to check on him and when we get there, he told me that he saw all our post on social media but I shouldn’t have included my girlfriend picture because of my long time ex-girlfriend that I said she is still disturbing me for a force relationship. And did I think that she will be happy if she see what I posted but I told him that we have departed since 8 years ago, although she is still disturbing me and can she even have the time to be searching for me like that on social media and besides what does posting of picture also have to do with old time friendship. See the Lord is in control and we all departed and go back to our various homes.

Getting up in bed the next day, I found out that I can’t see again and it started by itching me.
Everybody thought it was Apollo and we started nursing Apollo and also went to the hospital to complain to the optician but they couldn’t tell me the exact problem but only told me that the eyes has damaged, the eyes was cleaned up and some eye drops was also prescribed for me to be using.
After sometimes, it swelled up and for good four months I cannot go outside and doesn’t see anything again with a lot of pains. I started climbing from one mountain to another, traveling from states to state and started calling pastors and prophets for prophetic prayers and counselling and also travelled to Benin republic for medication with fasting and prayers and that was where the secret of the matter was revealed to me that I offended somebody and the person had vowed to fight me spiritually and as also go extra miles just because of her selfish interest but the only solution to the matter is by fasting and prayer and I should moved more closer to God which I did but the story is long.
After applying some drugs, some strange objects were coming out of the eyes along with hot water and a lot of headache and many people thought that I will die but glory be to almighty God that keeps me alive till today because I am still managing myself and I thank all my friends and families that stood by me throughout the incident and my special thanks goes to my mom because she keeps preaching and encouraging me to stand strong in God that the devil is a Lier but only come to weigh my faith and torment me and during that period, my girlfriend that we both chilled out together that day also left me to marry another guy due to my condition.
But my advice to everybody is that we should hold on to God almighty very well because in this kind of matter, many people have died but we don’t know what really kills them although I would have also died because it’s not what they plan for me that happened and all this happened just because of the picture I posted on the social media.
The story continues …………
Thanks. 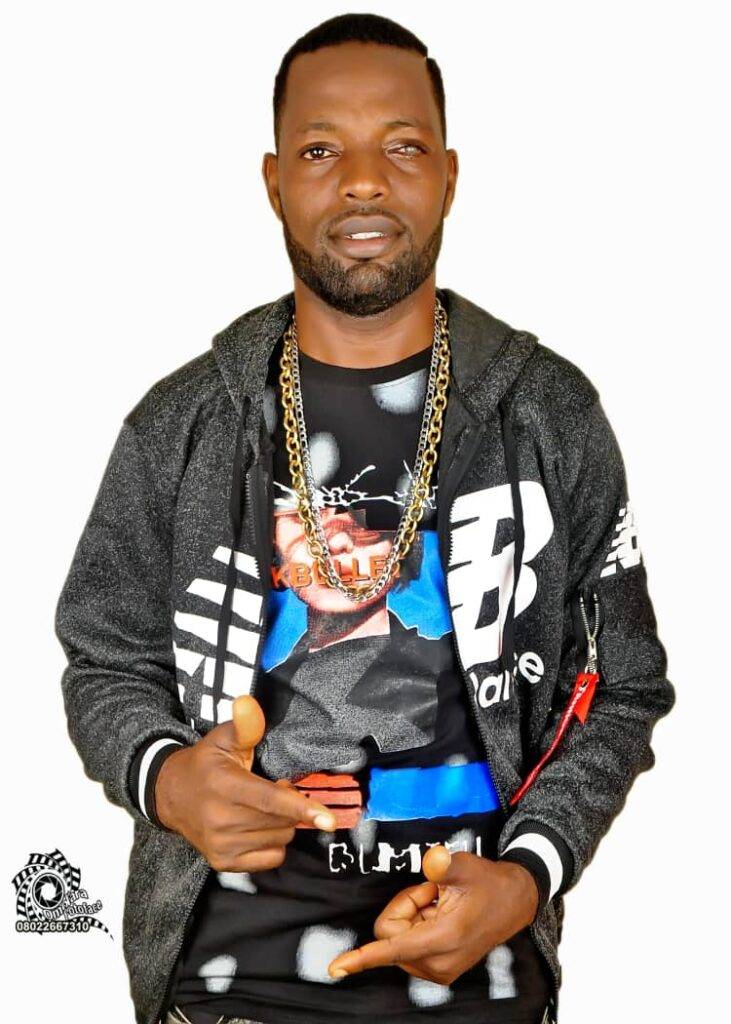 HOW I LOST MY EYE A NIGERIA UPCOMING ARTIST GJOE Previous post
Military Releases Details Of 19 Wanted Terrorists, Places N5m Bounty On Each Next post