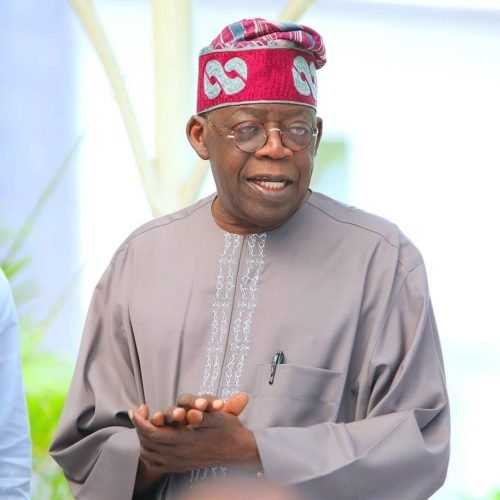 The All Progressives Congress chieftain, Bola Tinubu, says it is “very unusual” that planes can’t land at the Kano airport on Monday. 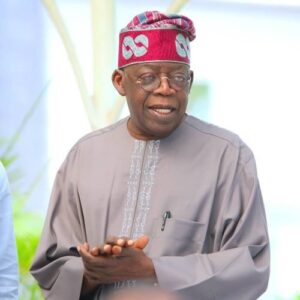 The All Progressives Congress chieftain, Bola Tinubu, says it is “very unusual” that planes can’t land at the Kano airport on Monday.

The PUNCH had reported that many dignitaries had their itineraries disrupted by poor weather on Monday and so couldn’t travel to Kano to attend the 12th colloquium to celebrate Tinubu’s 69th birthday.

The bad weather, which affected flights operations at the Kano airport, caused the organisers of the colloquium to start the programme around 1pm instead of the earlier scheduled 12 noon.

The colloquium was themed, ‘Our Common Bond, Our Common Wealth: The Imperative Of National Cohesion For Growth And Prosperity’ and was also virtually attended by the President, Major General Muhammadu Buhari (retd.), who chaired the occasion.

The Director-General of the Nigerian Civil Aviation Authority, Capt. Musa Nuhu, in a note obtained by The PUNCH also attributed the flight disruption at the Kano airport to bad weather, adding that all aircraft en route Kano were diverted to the Abuja airport.

Commenting on the flight disruption, Tinubu said, “Today, part of what human beings refused to really understand, part of the reasons why herdsmen are moving round (is) extreme climate change. This is not harmattan period, is it? Then the plane cannot land in Kano this morning, very unusual. That is what climate change could do for you, Mother Nature.

“So, we better spend time to make sure we tune our economic programmes and I am glad National Assembly members in the appropriation committee are here.”

Share
Referee Apologizes After Disallowing Ronaldo’s Goal Against Serbia (If You Were Ronaldo, What Would You Do?) Previous post
26-Year-Old Man Died While Reconnecting Electricity Cable In Benue (Graphic Photo) Next post