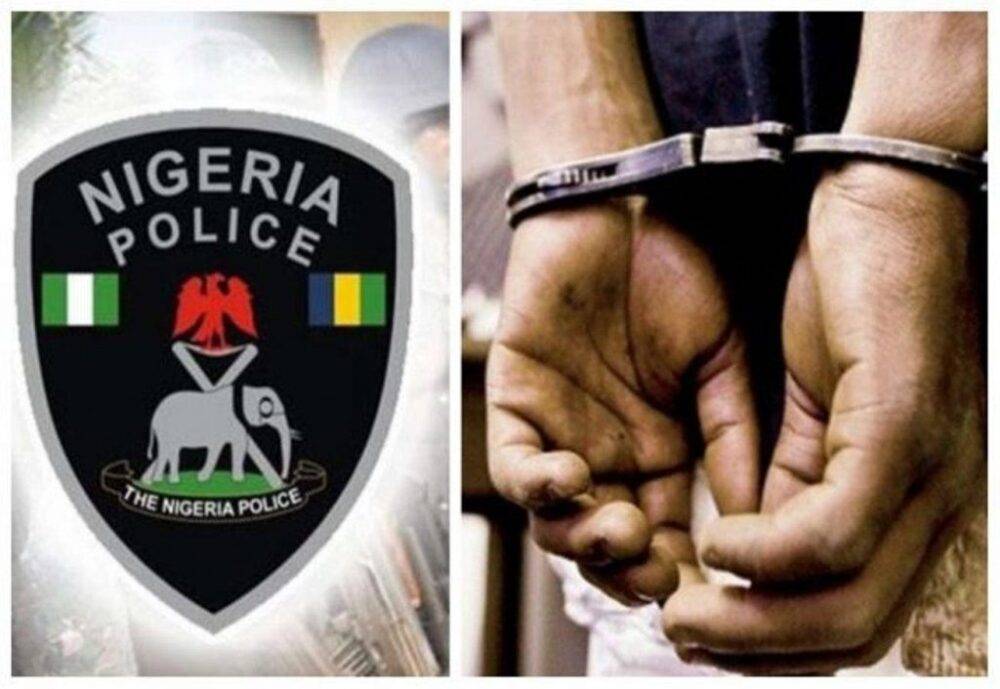 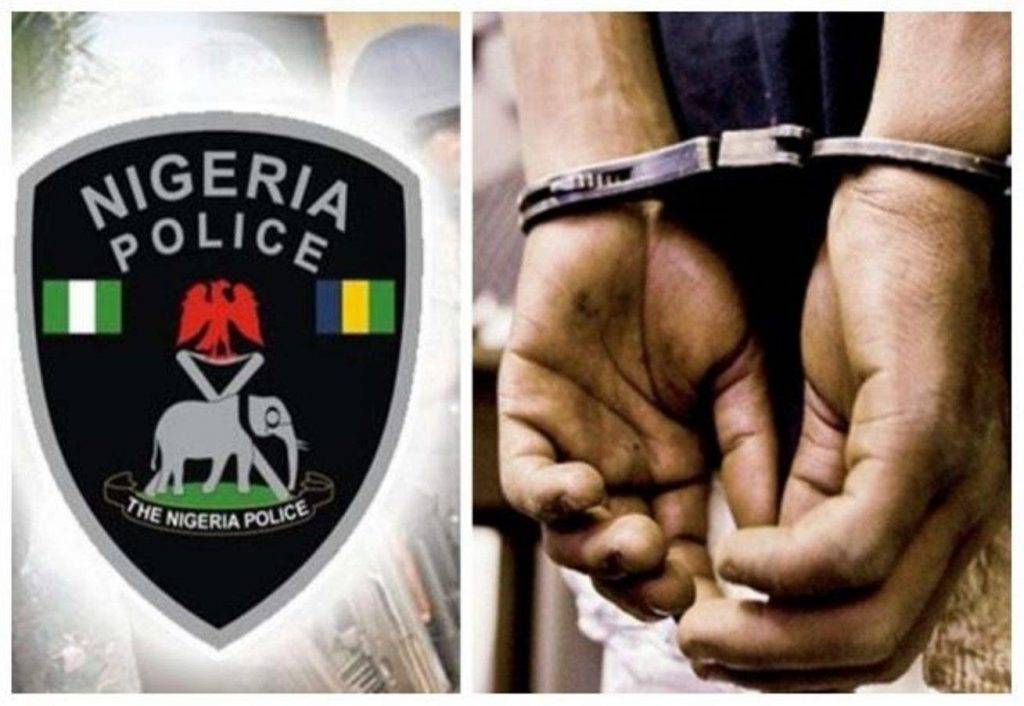 Men of the Akwa Ibom state command have arrested a young man identified as Akpan Okon Akpan for allegedly setting another man on fire following a disagreement over a phone charger.

Parading the suspect alongside other suspects who engaged in various crimes at the command headquarters, the state Commissioner of Police, Olatoye Durosinmi, said the suspect, a roadside petrol seller, had in the middle of the altercation with his friend poured petrol on him and ignited a match which caused the victim’s death.

“ON 15TH DECEMBER, 2022 RELYING ON PETITION FROM REV. EMMANUEL IME ‘M’ OF IKOT EKWERE UBIUM VILLAGE IN NSIT UBLUM LGA, AT ABOUT 6:30PM, OPERATIVES OF THE HOMICIDE UNIT OF THE SCID UYO, ARRESTED ONE AKPAN OKON AKPAN ‘M’ OF SAME ADDRESS WHO POURED FUEL ON HIS BROTHER, ONE JUNIOR IME PHILIP AND SET HIM ABLAZE LEADING TO HIS DEATH BECAUSE OF A DISAGREEMENT OVER A PHONE CHARGER.”

Upon interrogation, the suspect admitted to the crime, saying that he was forced to kill the deceased because he started a fight with him.

Narrating what transpired, the suspect said;

“I DON’T KNOW THE GUY BEFORE, HE RAN INTO MY SHOP AND SAID HE WAS LOOKING FOR SOMEONE WHO COLLECTED HIS CHARGER. I TOLD HIM THAT SUCH A PERSON WAS NOT IN MY SHOP. OUT OF ANGER, HE TOOK A BOTTLE AND STARTED FIGHTING ME AND I FOUGHT BACK.

I USED THE PETROL I SELL AND POURED ON HIM. HONESTLY I DIDN’T KNOW WHAT I WAS DOING UNTIL HE STARTED BURNING AND PEOPLE GATHERED. WE WERE TRYING TO PUT OUT THE FIRE BUT IT WAS ALREADY LATE BECAUSE WHEN THEY TOOK HIM TO HOSPITAL, HE DIED THERE.”