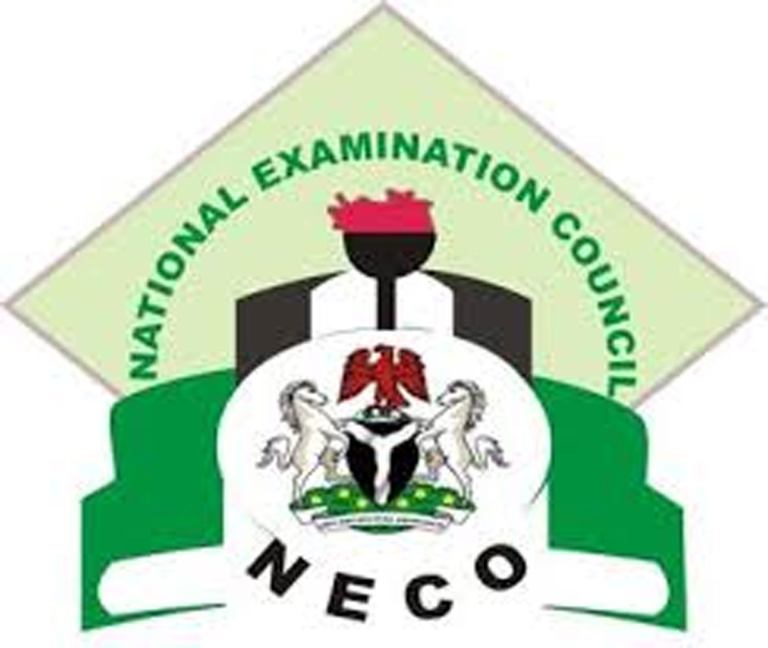 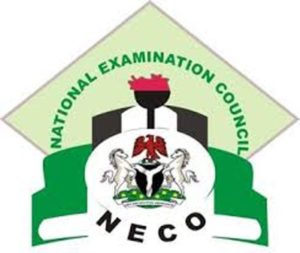 The examination body, in a statement, Friday, explained the disengagement of the staff over the act was approved by its management after consideration of the report of the committee earlier set up to verify staff’s academic credentials. The statement, it released through Azeez Sani, Its Head, Information and Public Relations Division, obtained by Vanguard in Abuja, read: “The Management of National Examinations Council (NECO) has approved the dismissal of 70 staff from her services for certificate forgery.
“These dismissals are a sequel to a report submitted by a Management Committee constituted to verify the certificate of staff. “The certificate Verification Committee carried out its assignment diligently by inviting all staff with questionable credentials to appear before it, during which some staff actually attested that their certificates were fake. “The Committee also contacted the Schools and Institutions the affected staff claimed to have attended and the Schools and Institutions denied having certificated them. On completion of their assignment, the Committee submitted its findings to NECO Management which also forwarded same to NECO Governing Board. “At its 17th Extraordinary meeting, the Governing Board vetted the report and approved the dismissal of the affected staff. “The Council under the able leadership of the Acting Registrar/Chief Executive, Mr Abubakar Gana has zero-tolerance for corruption and is poised to sanitise the system as espoused by President Muhammadu Buhari led administration. “The dismissal of the 70 staff is the first phase in the series of the on-going staff certificate verification exercise in the Council.”

1,118 pregnant mothers out of 100,000 die in Benue from childbirth complications Previous post
Sanwo-Olu commences payment of N35,000 minimum wage to workers end of November Next post