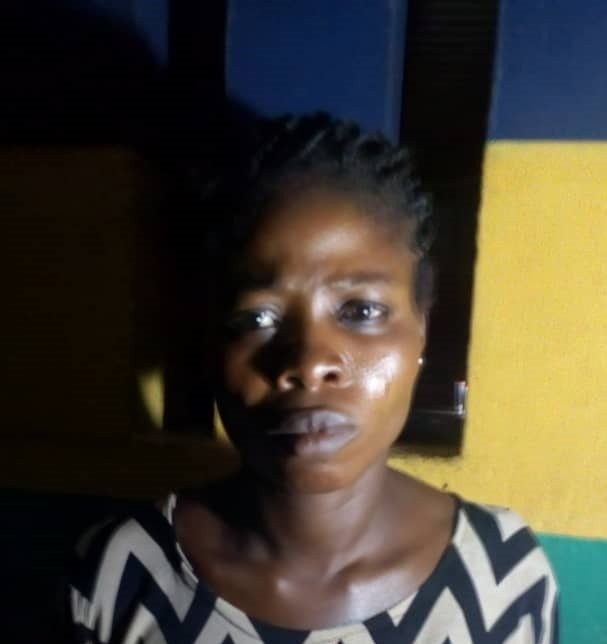 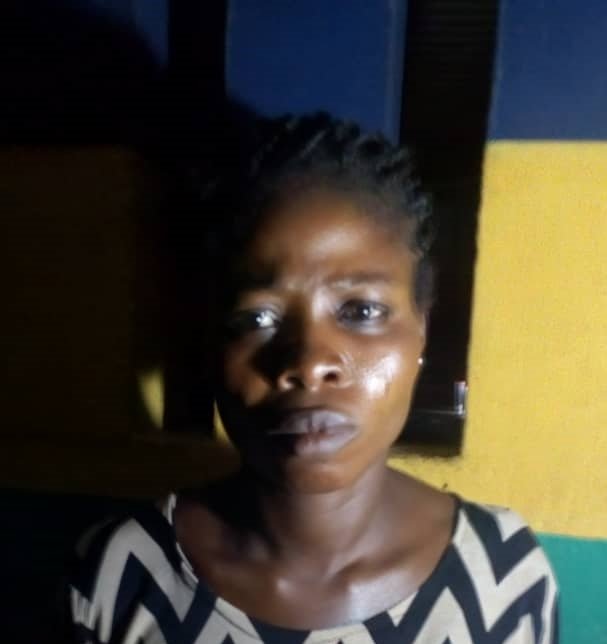 I already have five children that I am struggling to cater for. My husband abandoned me with them. So, I did not need the sixth child and that was why I dumped him inside the soak-away as soon as I had him.

The above were the words of a 30-year-old woman Risikat Olabintan arrested by the police in Ogun State for throwing her newborn baby into a pit.

It was gathered that Olabintan, a resident of Ibukun Oluwapo Community Ishaga Surulere in Owode-Yewa threw her son into the pit shortly after birthing him on Sunday morning.

Fortunately, children who were playing later that day heard a baby’s cries from the pit located at the back of the compound and raised alarm.

It was gathered that community leaders who assembled by the pit, alerted the police at Owode-Yewa Division who moved to the scene and evacuated the newborn.

“At the time the baby was rescued, no one knew it was the woman’s. She secretly gave birth around 5am and threw the child into the pit. It was later that detectives discovered she was the mother of the baby and she was promptly arrested,” said Abimbola Oyeyemi, spokesman for Ogun Police Command.

Oyeyemi said the woman claimed she had no means of feeding all six children.

Asked if the woman had been examined for possible postpartum depression, Oyeyemi said she was taken to the hospital together with the baby for medicare.

“The baby and mother are presently receiving treatment at the hospital. The baby is responding to treatment. I do not know if her action had anything to do with postpartum depression but the woman said the newborn was additional burden to her.

“The Commissioner of Police, Imohimi Edgal has directed that the case be transferred to Anti-Human Trafficking and Child Labour Unit of the State Criminal Investigation and Intelligence Department (SCIID) for proper investigation. 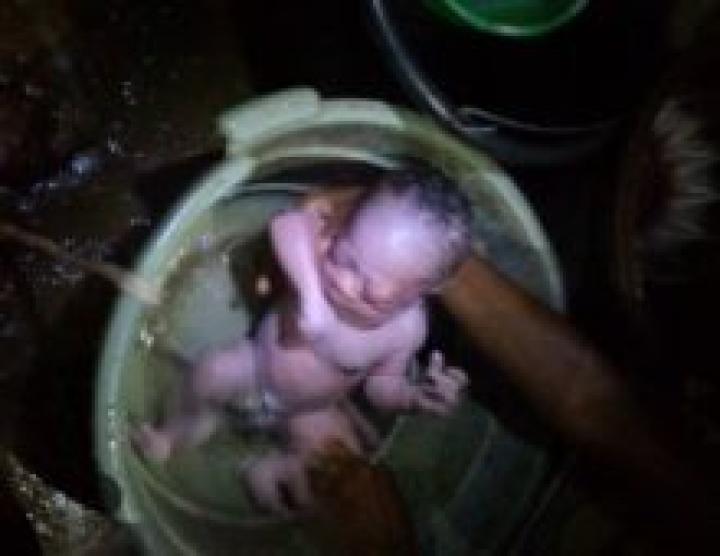 Aka Congratulates Burna Boy For Grammy Nomination!!! Previous post
AKA, South Africans Jubilate As Burna Boy's Concert Is Canceled By Organizers Next post Tinubu Is Finished In The North West, His Problem Started With The Botched Fatiha Debacle – Dele Momodu How military fought against insurgents in North-East – Buratai 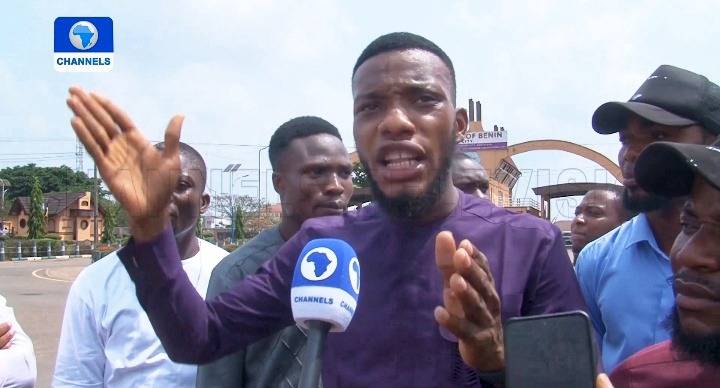 Uniben: ‘Around 12PM In The Night, The Soldiers Entered Our School And Started Shooting’ – SUG