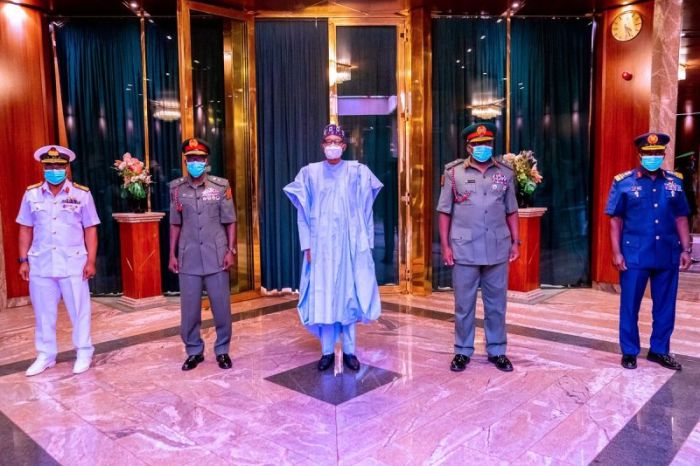 President Buhari has ordered the service chiefs to “take out” bandits, kidnappers, and their sponsors. 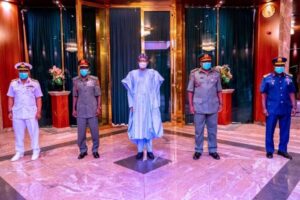 President Buhari has ordered the service chiefs to “take out” bandits, kidnappers, and their sponsors.

The President issued the directive during his meeting with the service chiefs at the presidential villa, Abuja, this morning, March 30.

Briefing newsmen after the meeting, the National Security Adviser (NSA), Babagana Monguno, quoted the president as saying that the armed forces should be more proactive rather than reactionary.

Monguno said the president also insisted that all the decisions approved at the national security council meeting in February should be enforced.

The decisions include a ban on mining activities in Zamfara and the no-fly order imposed on the state.

Monguno also quoted the president as saying that the status quo should be maintained in Zamfara, so as to curb insecurity in the state. 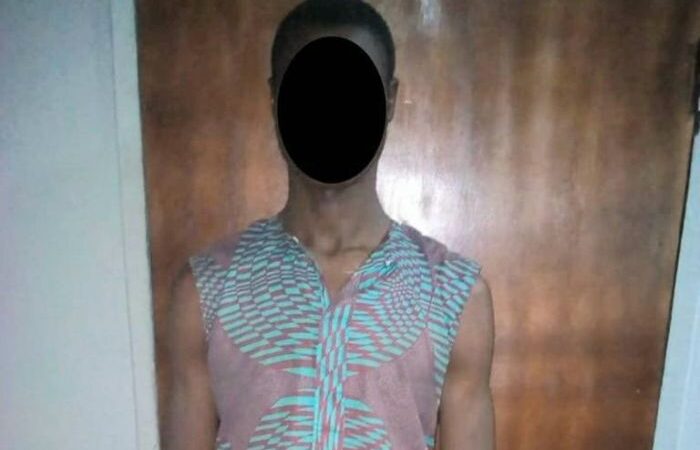 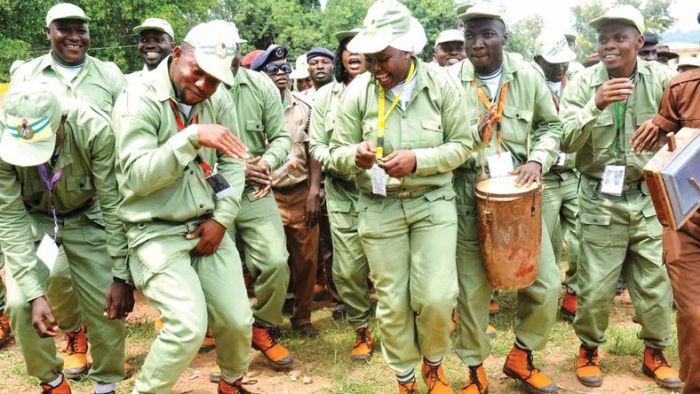 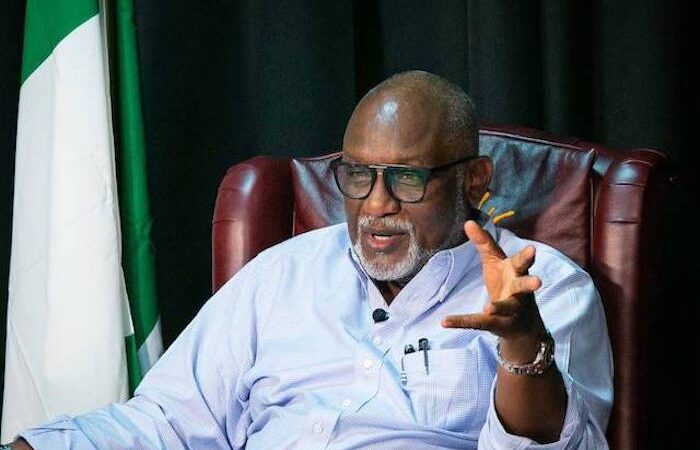 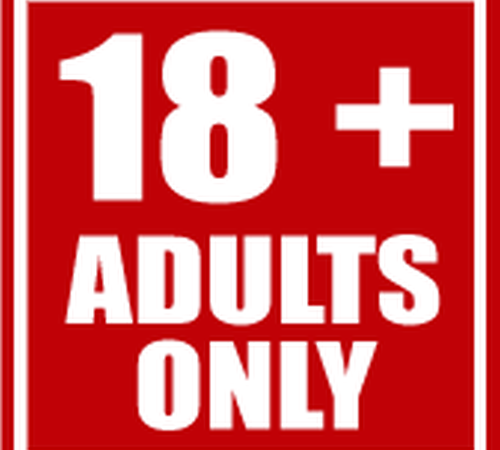