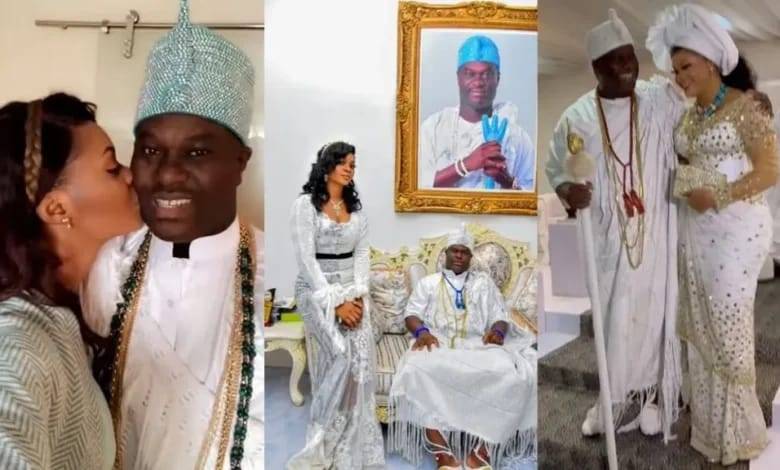 Why I Married Ooni Of Ife – Olori Tobi Philips

The third wife of Ooni of Ife, Olori Tobi Philips has revealed the reason why she accepted to be the monarch’s third wife.

Why I Married Ooni Of Ife – Olori Tobi Philips

Speaking about the reason why she accepted to marry the Monarch in an interview with TVC, Olori Tobi Philips said;

“He introduced me to the Ooni. At first, I didn’t take it seriously because I was like, ‘what’s going on’.

”Then we met and started dating, but there were so many interferences that we didn’t get married. That was quite devastating.

“I always promised myself that I will marry someone that I love. There are values that I love in a man and the Ooni has that’s why I later agreed to marry him.”