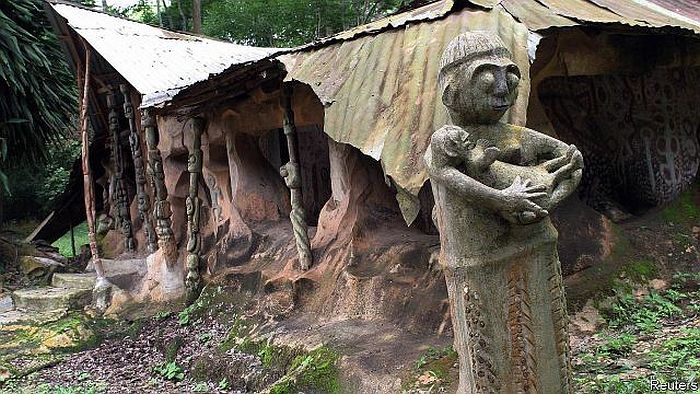 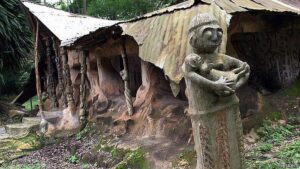 Some internet fraudsters have abducted a female herbalist in Delta state.

The woman Identified as Mama Elohor was kidnapped on Thursday.

The herbalist was allegedly the one fortifying internet fraudsters, popularly called Yahoo boys in the course of their illegal dealings and operations.

According to Warri Aproko Special, Eloh went to Warri to deliver some charms she had prepared for the fraudsters when she was kidnapped.

However, the kidnappers have got in touch with her family to demand a ransom of N20 million.