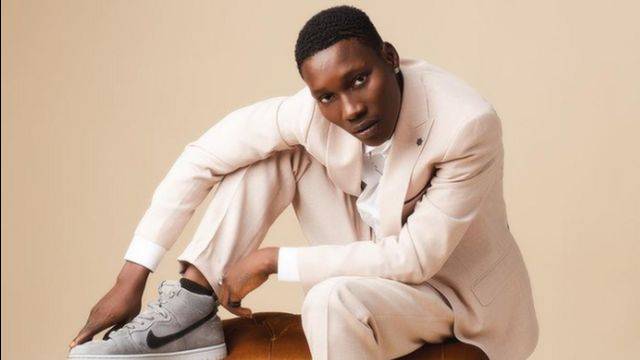 Nigeria Singer and Marlian records superstar, Zinoleesky has officially made his debut on the Billboard Charts at an impressive number with his album ‘Grit & Lust.’

With his album “Grit & Lust,” which debuted on the Billboard chart at an excellent number, Zinoleesky is off to a great start in 2023.

With this tantalizing endeavor, Zinoleesky made his debut on the Billboard World Albums Chart at number 13. It featured some of the top stars in nigerian industry.

Six songs from the singer’s album also debuted and peaked at high positions on the Billboard US Afrobeats Chart.

“Personal”, a song from the album, peaked at number 14 while “Yan Yan Yan” debuted at number 27. “Last Time,” a collaboration with Omah Lay, also had its chart debut at number 30, along with “Odinaka,” “Run It Up,” and “Many Roads” with Ayra Starr.”