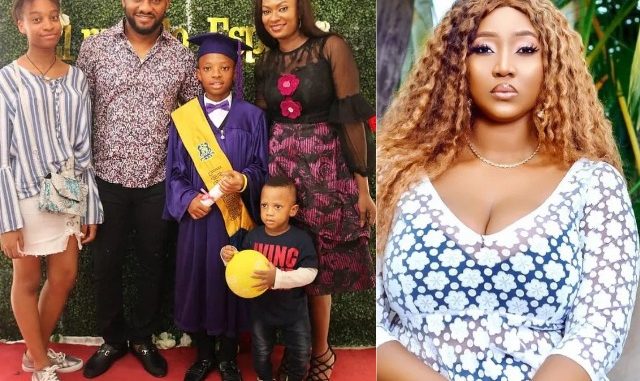 AT LAST! Yul Edochie Finally Opens Up On Why He Took a Second Wife

Nollywood actor, Yul Edochie has finally opened up about his recent marriage to actress Judy Austin, and what led to his decision. 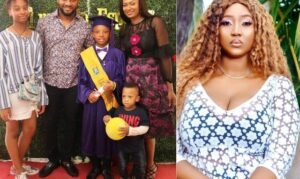 Nollywood actor, Yul Edochie has finally opened up about his recent marriage to actress Judy Austin, and what led to his decision.

The father of five disclosed this in a recent post which he shared via his Instagram page.

According to Yul Edochie, he got married to Judy Austin because he wanted to own up to his responsibilities and be a real man.

Recall, it was rumoured months ago that he impregnated a nollywood actress, and this sparked controversy online.

However, barely two days ago, the actor took a bold step to confirm the report, while revealing that the said side chick is now his wife.

Speaking on his reason for marrying her as second wife, Yul stated that he had to own up to his responsibilities as a man.