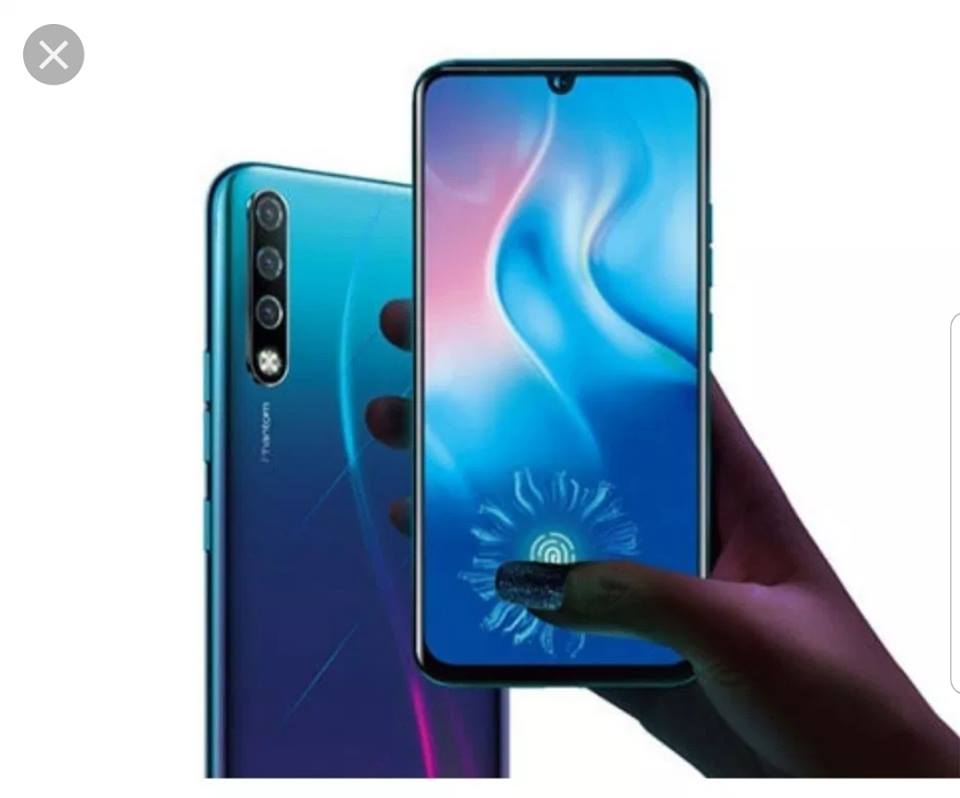 How To Convert Your Android Phone As A Remote Control

The first, and most obvious way to wrangle control of your TV without fishing the controller out from down the side of the sofa is by using the infrared blaster on your phone. Your phone does have one, right? Good.

So long as you do, there are a few different apps you might want to download, depending on what you want to achieve, and whether you have any other smart devices in your house that you want to control, too. We’ll start with those for phones and tablets that support infrared though.

It’s worth keeping in mind that for all the apps below, some will work perfectly for some people, and not work at all for others – you should be able to find something in this list that works for you though.

Having an IR blaster means more control
The downside of using an infrared blaster to control your television is that you need to be pointing it at the TV for it to work, whereas Wi-Fi connected devices don’t have that archaic limitation. The upside, however, is that your phone can probably control most TVs if it has one, whereas it can only control smart TVs if it doesn’t.

While some older handsets have IR blasters, you’re in for a considerably harder job if you want a phone launched this year. Currently, it’s only really Xiaomi handsets (not all) and the LG G6 that offer one if you walk into a store today. If you’re specifically looking for an older phone with one, some HTC One models had them, and so did the LG G5. Huawei also has some handsets (the Mate 9, and P10 Plus, among others) that support infrared too.

So, for some of the apps below, we’ll be assuming you have an IR blaster on your phone. If you don’t, there are plenty of smart remotes in the list that work via Wi-Fi.

IRPlus
IRPlus is not a pretty remote control. What it is, however, is the passion project of a developer that’s added support for a massive range of devices that can be controlled via infrared from your phone.

All you need to do is select the item from the list, choose the model, and you’re ready to go. The button configurations are highly customizable, too, and there’s the option to organize your different remotes by room, which saves scrolling through a whole long list. It has macro support too, if you regularly need to perform a whole lot of tasks in just one press.

It’s ad supported, and there’s no option to pay to remove them, which will likely put many people off though.
Despite its name, the ‘smart’ remote isn’t aimed at connecting to and controlling your devices via Wi-Fi. Instead, it’s the IR part of the name that you should be focusing on.

In setup, it’s very similar the IRPlus option above, but once you’re ready to use it, you’ll find it’s a lot more pleasant to look at as well.

IR Universal TV Remote
Again, don’t let the name fool you here, this can control more than just your TV, but only via infrared. Essentially, it’s a good middle ground between the two options above in terms of looks and functionality, and provides the option to remove the ads via an in-app purchase, which those others do not.

It works in the same way as ASmart Remote IR, in terms of allowing you to add more devices and controls as needed, but there are a few more options to tweak. You’ll probably want to remove the ads though, which costs $3.99 currently.

You can create a remote widget for your home screen too, which is handy. It’s a good option to try if neither of the above have worked for you so far.

This is the first option in the list that’s both an IR and a Wi-Fi remote, which makes it a great choice whatever your use case. It also means that it can control a whole lot more than just your TV.

It’s free to download, though to unlock all the features and remove the in-app ads (that appear a little too frequently for comfort), you’ll need to hand over a little cash – $6.99 in this case. For that, you’ll get IR control over anything you normally control via infrared and access to options for any other devices connected to your network, like Nest cams, Sonos speakers, smart TVs and more.

There are also (beta) options that integrate functionality from services like IFTTT, to allow you to automate many tasks. If anything, the sheer capability of AnyMote could make it a little daunting, but if you want a full-featured control for everything in your home, this will get you a lot of the way there.

Peel is a good option if you want to combine a remote control (IR-based) with a TV guide in one neat package. The downside is that you either have to put up with the ads, or pay $0.99 each month as a subscription.

If you do, however, you get a full-functioned app that will control hundreds of thousands of different devices. Make sure it works well for you before handing over any money though, as some more recent updates appear to have caused some users problems.

It’s worth considering still if you’re dead set on integrating a personalizable TV guide with your remote though.
Sure Universal Control is a very good choice for anyone that just wants a simple to setup and use experience. It’s easily the best in this list for anyone who is easily confused by apps and a host of different settings. The first time you set up a device within the app, you’re walked through the process, which none of the others do.

With clear instructions and controls that work reliably, Sure is one of the few remote controls on Google Play worth its annual subscription cost, which works out at about $5 currently.

As with some of the others, you can back up and restore your remotes from the cloud, so your perfect setup is never lost. You’ll need to create a Sure account to do that, but there’s no need to if you just want to use the free remote functions and sit through the occasional ad.

If you’ve got a smart TV and are just looking to control that alone, then the best option will often be to use the built-in or downloadable options on your current device. For example, my S7 Edge will connect directly to my Samsung smart TV, allowing me to use the phone as a remote, mirror the screen to my handset, or cast content from my phone to the TV.

There’s no need to download an app to do this with the S7/Edge, but if you don’t have the same level of flexibility between your phone and your TV, it’s worth trying out the official apps for the least frustrating support experience. You might want to consider this if you own a Sony or LG TV/phone combo.

Often, these won’t provide the best or most feature-rich remote functions, and you’ll still have to use another app for controlling other gadgets around your home, like sound systems or other internet-connected smart devices. LG’s hasn’t been updated since 2015, Samsung’s in May 2016, while Sony’s was last updated in February 2017.
https://www.gkingmusik.com/2019/10/how-to-convert-your-android-phone-as.html