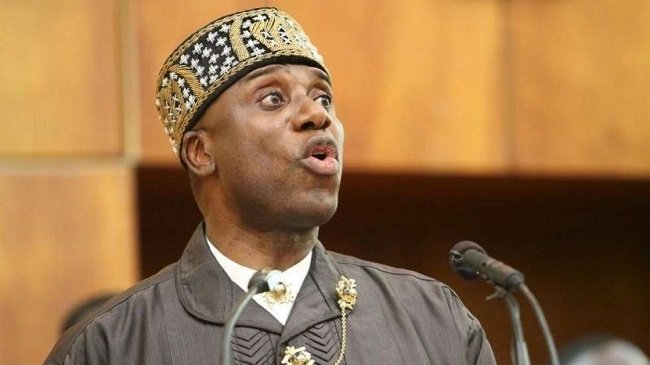 Minister Of Transportation Amaechi, Has Revealed What President Buhari Is Up To

Minister of Transportation, Rotimi Amaechi has said there’s been a massive rehabilitation of Nigeria’s infrastructure by the Buhari-led administration. 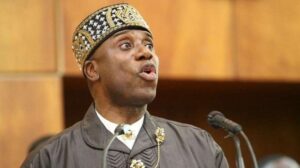 Minister of Transportation, Rotimi Amaechi has said there’s been a massive rehabilitation of Nigeria’s infrastructure by the Buhari-led administration.

Speaking at the 34th convocation lecture of the University of Calabar as guest lecturer, the Minister reiterated President Buhari’s commitment to revamping the nation’s agricultural sector, noting that dams and irrigation works are being undertaken to improve the availability of water to farms to aid food production.

“The Buhari administration has embarked on massive rehabilitation of our decayed national infrastructure in the last five years.

“Throughout the federation, major highways are being rehabilitated and new ones built. Critical bridges are being built to link major ethnic-economic nerve centres.”

The Minister who also disclosed that President Buhari inherited a contract of over $10 billion to construct the rail project which will terminate in Calabar, said the project will commence before the end of the year.

“The President inherited a contract of $11.1 billion to construct a railway from Lagos to terminate at Calabar. So just wait, before the end of this year if you don’t see contractors solve the problem of your road.”