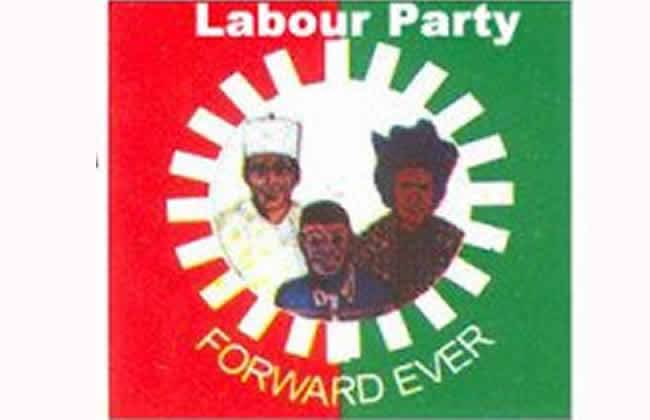 Obidents Are All Over North – Labour Party Reveals

Ahead of the forthcoming general elections, the Labour Party, LP, has said its supporters, especially the ‘Obidients’, have a presence across the country, including in the north.

Obidents Are All Over North – Labour Party Reveals

LP disclosed this in a post via its verified Twitter handle yesterday, following a campaign it held in Taraba State.

The party said the campaign rally it held in Taraba witnessed a massive turnout without people being paid for it.

“For those in doubt, Obidients are all over Nigeria, including the North. How else can one describe organic support?

“This was not organised by political party big wigs. It was not an enforced assemblage of people paid to attend.

“Thank you, Taraba State, for such massive support today.”