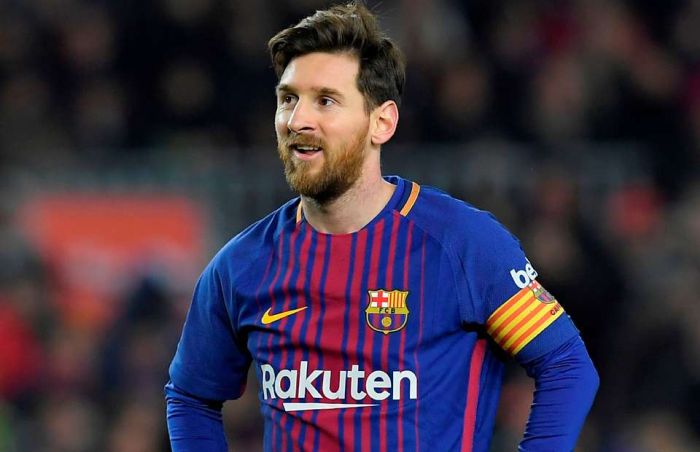 Messi Returns To Barcelona To Extend His Stay

Lionel Messi has arrived in Barcelona, as he prepares to open a new five-year contract at Camp Nou, according to Sport.

Messi is currently a free agent, as his old contract expired.

The 34-year-old has been on holiday since helping Argentina win the Copa America earlier this month, but has returned to Barcelona on Wednesday.

He already has a verbal agreement with the LaLiga giants over the new deal, which will see him take a 50% pay cut.

Messi is expected to put pen to paper within the next week.

The 10-time LaLiga winner has scored 672 goals in 778 appearances for Barca in all competitions, including 38 goals in 47 appearances during the 2020/2021 campaign.