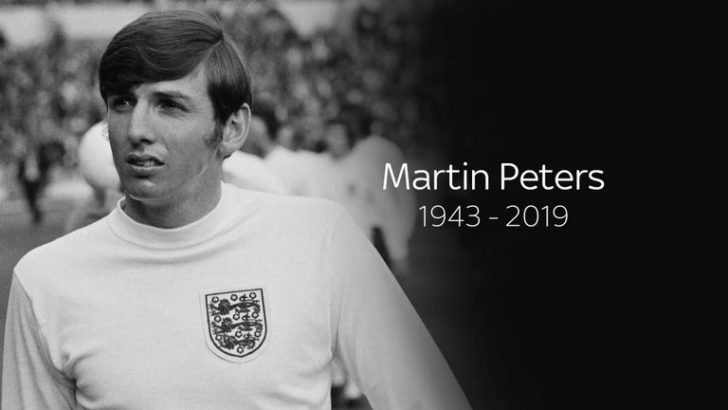 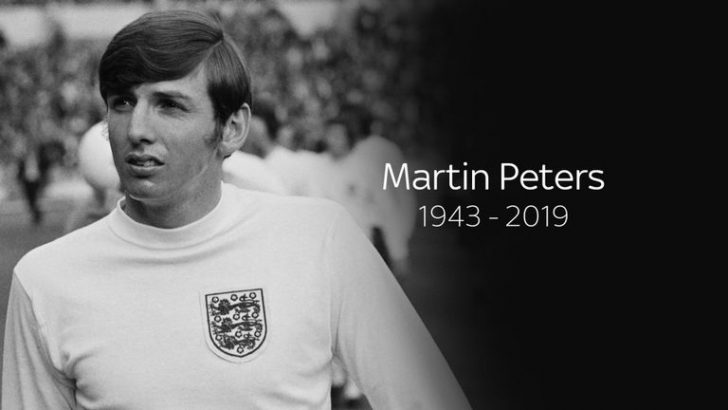 Peters’ family released the following statement: “It is with profound sadness that we announce that Martin passed away peacefully in his sleep at 4.00am this morning.

“A beloved husband, dad and grandad, and a kind, gentle and private man, we are devastated by his loss but so very proud of all that he achieved and comforted by the many happy memories we shared.

“We will be making no further comment and kindly ask that the privacy of our family is respected at this extremely difficult time.”

Peters was part of the West Ham trio, which also included captain Bobby Moore and Geoff Hurst – who scored a hat-trick in the 4-2 victory at Wembley – in Sir Alf Ramsey’s side.

“Today is a very sad day for football and for me personally.

“Martin Peters was one of the all-time greats and a close friend and colleague of mine for in excess of 50 years.

“A fellow World Cup final goalscorer and my West Ham partner for years along with Bobby Moore. RIP old friend.”

Actress Jemima Osunde slammed for mocking a toaster who moved on and got engaged Previous post
CHAMPIONS!! Jurgen Klopp Speaks After Guiding Liverpool To Club World Cup Next post